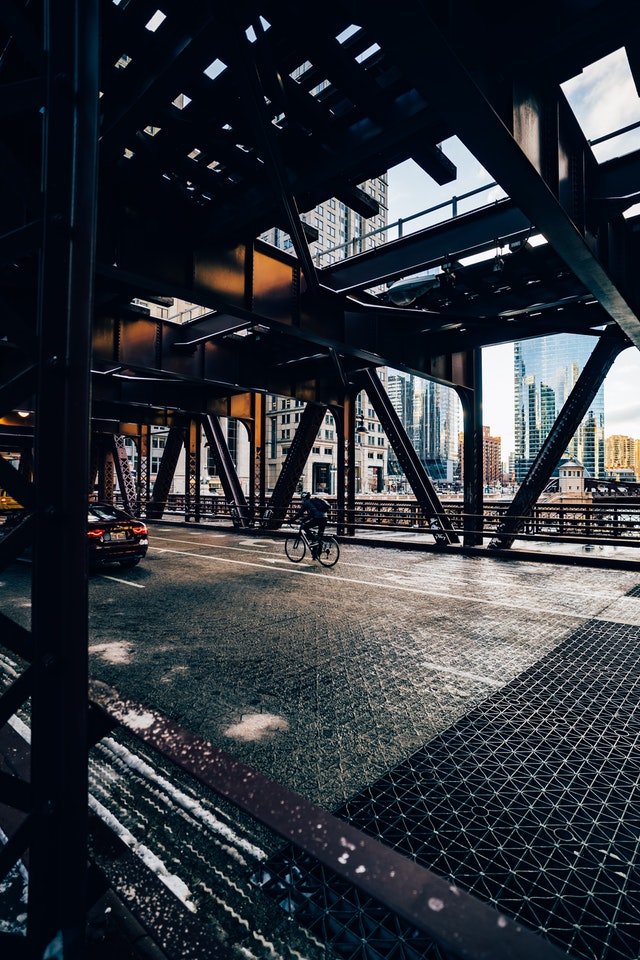 Something very interesting happens in New York City every morning. Thousands of affluent professionals, many of whom are wealthy executives, ride their bicycles to work. Despite the fact that they could easily afford to drive a Bentley, they actually choose to ride a bike. What exactly is going on here?

Well, daily commuting in New York City can be challenging, tiresome, and even dangerous in some situations. The fact is, many wise business people have realized that riding a bike is the most reliable and efficient way to get to work. You can search for the best commuter bikes recommended by Pedallers

Cycling vs Other Commuting Methods

There are so many factors that make almost every form of transportation a hassle in NYC. However, after a brief comparison of the perils involved with each, you’ll find that cycling is generally the most reliable and preferable, particularly in scenarios that involve typical commuting distances of less than 5 miles. Here’s a rundown of cycling versus other commuting methods:

Ultimately, the best way to get around New York City is to use an electric bike. For traveling longer distances, use a rideshare app to get within biking distance. 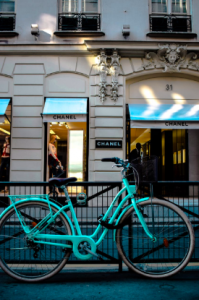 Electric Bike + Rideshare is the Formula

Taking an electric bike with you in an Uber or Lyft ensures that you’ll never be completely stuck in traffic jams because you can always hop out and bike the rest of the way. An electric bike also makes it easier to get from one stop or station to another if you choose to go the public transportation route, so it’s a compatible accessory to every form of commuting. Of course, make sure you choose a rideshare driver who has a bike rack.

Other Perks of Commuting on a Bike

By now, you should be thoroughly convinced that riding a bike to work is the smartest move in many scenarios, especially for people who live within a few-mile radius of their job. As an added benefit, it’s also great for the environment and it’s better for your health than sitting stagnant in a vehicle, train, or bus. Even if you choose to ride an electric bike, you still have the option of pedaling when you want to, so your bike can also be used as a tool for exercise. Additionally, studies have proven that boosting blood flow raises alertness and improves cognitive performance, so you’ll arrive at your job feeling ready to tackle the day after a morning bike ride.