Women of the World Festival at the Apollo Theater 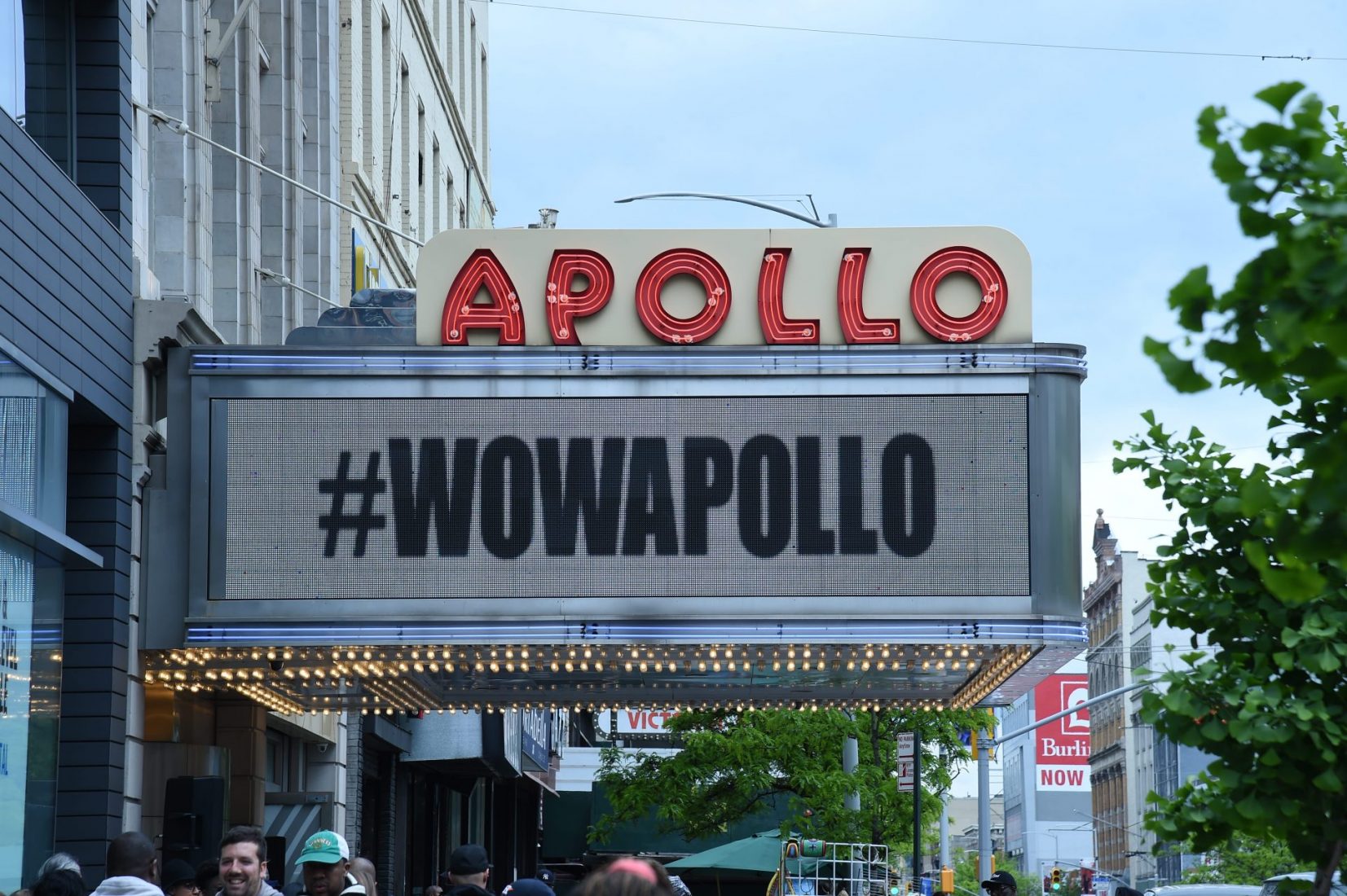 The Apollo Theater revealed the line-up for the third annual WOW – Women of the World Festival. Presented over six days in various spaces at the iconic cultural theater, the WOW Festival runs from March 12-17 and will feature workshops, activities, programming, and, performances with artists, community leaders, writers, thinkers, activists, and leaders exploring a variety of issues across cultural, civic, and social boundaries with a focus on empowerment and activism. Participants include Poet Nikki Giovanni, Educator Dr. Johnnetta B. Cole; Finance Expert Suze Orman; Musician Alice Smith; White House Correspondent April Ryan; Comedian Mugga, and more to be announced. WOW Apollo will feature more than a dozen events, many of the events free or low cost.

Launched in 2010, the Festivals have developed a reputation as a space where world-renowned artists, performers, and political and social activists come and participate, alongside thousands of people of all genders, to celebrate achievements and imagine a gender equal world together. The unique festival model creates ways for participants and campaigners, women and men, to take part in WOW, to amplify their own causes, or start new initiatives, which have a wide impact on communities. To date, WOW has reached over 2 million people in 17 countries on 5 continents across more than 60 festivals.The Apollo Theater is proud to be WOW’s New York home and its programming centers on issues and topics of interest to Women of Color.

Tickets and RSVP links to WOW Apollo are available now at www.wowapollo.com.

Offering an incredible range of powerful voices and insights, this year’s WOW Festival at the Apollo will include:

Visit www.wowapollo.com or www.ApolloTheater.org/WOW for updates and more information on the festival.