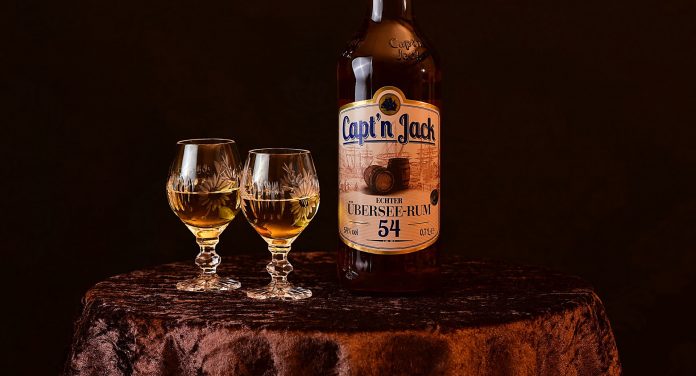 A new genetic study has countered claims stating moderate consumption of alcohol can prevent strokes. According to the research, drinking one or two glasses of alcohol a day increases the chances of having a stroke.

The study, which was published in Lancet on Thursday, April 4, links low levels of alcohol consumption with increased blood pressure than can lead to stroke. Also, the study revealed one to two drinks a day increase stroke risk by 10% to 15% and that four drinks a day increases the risk of having a stroke by 35%. According to study co-author, Zhengming Chen from the Nuffield Department of Population Health, University of Oxford, there are no protective effects of moderate alcohol intake against stroke.

“There are no protective effects of moderate alcohol intake against stroke. Even moderate alcohol consumption increases the chances of having a stroke. The findings for heart attack were less clear-cut, so we plan to collect more evidence,” he said.

According to researchers from Peking University, the Chinese Academy of Medical Sciences and the University of Oxford, the impact of alcohol on stroke was discovered by following 500,000 Chinese people for 10 years. A professor of cardiovascular medicine at the University of Sheffield, Tim Chico, said the study uses a novel genetic approach to try to determine the effect of alcohol consumption on risk of cardiovascular disease.

“Although it has previously been suggested moderate alcohol intake may reduce risk of stroke or heart disease, this new study adds to recent evidence that finds no protective effect even at low levels of intake,” he said.

CBD vs THC Oil: Navigating the Legal Minefield in States with Marijuana Laws

What is Seasonal Affect Disorder & What You Can Do This Winter

What is a Hybrid Mattress And Could It Help You Sleep Better?