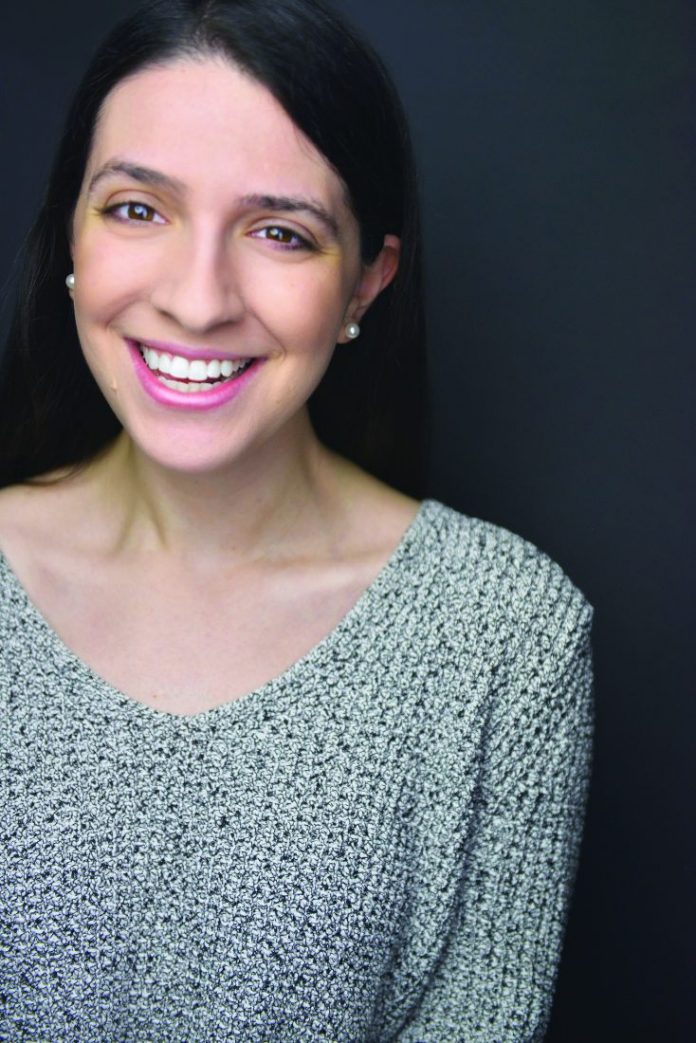 SAMMI CANNOLD Theater director who is one of Forbes Magazine’s 30 Under 30. Recent credits include Ragtime on Ellis Island and Violet on a moving bus at the American Repertory Theater (A.R.T.).

I am inspired by Hazel MacKaye, a director of pageants in the early 20th century who used the mass musical spectacle to fight injustice.Her 1913 pageant about the women’s suffrage movement—Allegory—was so deeply inspiring to me as an event, a work of art, and a work of progress.

Diane Paulus. I watched Diane win the Tony Award for best director of a musical in 2013, and it was a life-changing moment—cliché but true—because in a field that is very male dominated, watching someone who looked like me receive the highest honor possible was profound and invigorating. I’ve been fortunate to work for Diane as an assistant and associate director in the years since and continue to be inspired by her example.

Rachel Chavkin. I served as Rachel’s associate director on the Broadway production of Natasha, Pierre & the Great Comet of 1812 in which she broke all the “rule”of Broadway by—among other things—creating a story-telling environment in 360 degrees. I’ve been deeply inspired by the ways in which she pushes the boundaries of theater and constantly strives to make the world a better place via her work.

Very little sleep. I have a strange capacity to have extra waking hours in the day than I should. I know it’s going to catch up with me at some point, but for now, it’s incredibly useful.

I’m wary of giving advice, because I’m conscious that I’m young and have a ton to learn, but I’d say: don’t look for success in the typical sense of the word. I spent a while running away from theater, because I thought working in that industry wasn’t what “success” looks like, but now that I’m doing what I’m doing, I wouldn’t trade it for anything.

All of the areas. I worked on a play about Gloria Steinem’s life this fall and one of the things she always says is that movements cannot be put in silos. The issues are inextricably linked, so prioritizing can be dangerous.

In 2016, I directed and produced what is called a “site-specific” concert production of the musical Ragtime on Ellis Island. In the Registry Room, through which 12 million immigrants passed, my collaborators and I told the piece’s story of different groups—including immigrants coming through Ellis Island—in America at the turn of the 20th century. It was so deeply meaningful to me, because all of my great-grandparents came through that island, so to be able to perform in the same room that they became Americans in was quite emotional. It was also the logistical challenge of my life because we had to figure out how to perform in a space that wasn’t built for theatrical performance, how to get audience members to the island on a ferry boat, how to work with the National Park Service, and so on.