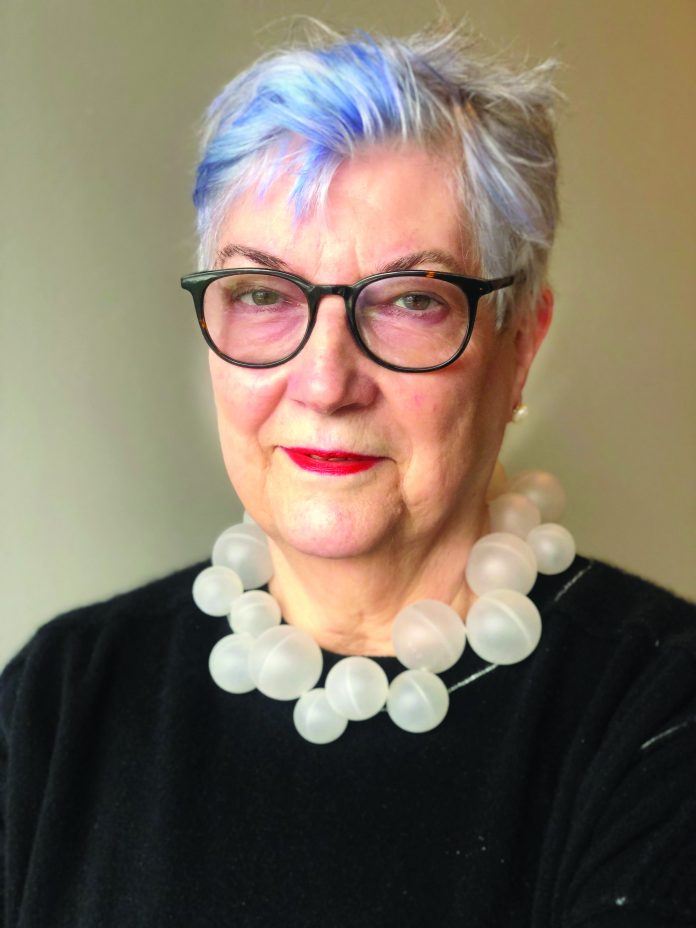 MAGGIE BOEPPLE A graduate of Brooklyn College, Boepple joined The Performing Arts Center at the World Trade Center (PAC@WTC) in 2012 as President/Director, following a distinguished international career in public service, administration, and government relations. Prior to her role at PAC@WTC, Boepple was a senior advisor to the Commissioner of Transport for the London Underground, and held senior positions at the MTA and was the first woman to be appointed Director of Intergovernmental Relations.

1.Name three women that inspire you, and tell us why.

I’m inspired by Governor Madeleine Kunin, a three-term Governor of Vermont, US Deputy Secretary of Education and the US Ambassador to Switzerland, who is one of the most committed feminists I know.

My mother-in-law, Petie Palmer, still practices the piano every day at 99 and watches Morning Joe and Chris  Mathews everyday and devours Presidential biographies.

My 94-year-old Mum still lives in her own home, despite having advanced macular degeneration. Fiercely independent and determined to stay away from assisted living, she gets her news from the radio every day.

I have always suggested that a young woman get a job in government in the field that interests her. Then after a few years, because she will have gained responsibility and skills in a work environment that outpaces the private sector, move on, if she wants, with all she has learned from government.

I have learned many things from the different jobs I have held. I was never afraid of changing jobs though I did not hop around. Right now, it’s building the Perelman Performing Arts Center.

My father, who told me that if I worked hard enough I could do anything!

Happiness, warmth, and a good haircut.

A Friday evening drink with my husband and catching up on the week’s action.