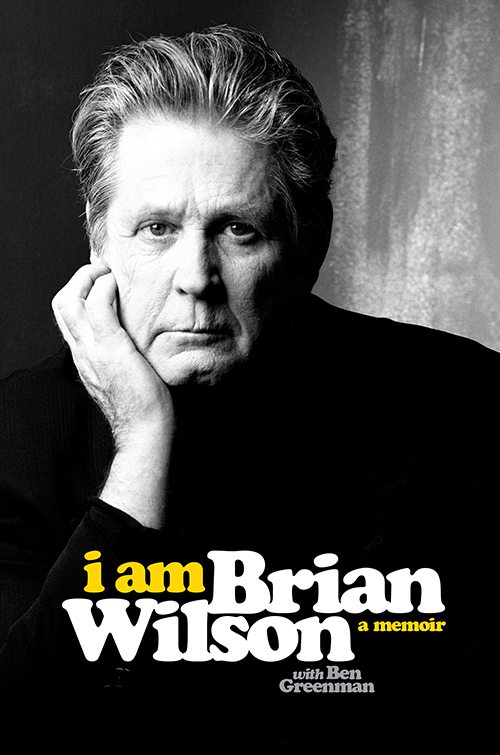 As Black Friday edges closer, it is safe to assume that many people reading this are behind in their gift-planning for the upcoming holiday season. For those that refuse to give a gift card and instead prefer to give something personalized, there is no shortage of gift options out there for the 2016 holiday season. Below are seven gift suggestions from Downtown for the music fan in your life. Brian Wilson is a musical genius. His music is still heard on a daily basis all around the world. But the man behind the music has often been misunderstood. Ben Greenman gets the true architect of The Beach Boys to open up in this alternatingly sad and inspiring memoir. As the leader of Tool, A Perfect Circle and Puscifier, Maynard James Keenan has fostered a huge global fanbase over the past two and a half decades. But the press-shy Keenan has rarely opened up about himself to the media. In turn, A Perfect Union is a surprising look into the one-of-a-kind frontman by author Sarah Jensen, who had full cooperation from Keenan himself. When you think of a “keychain,” you likely think of an item that you use to connect all of your keys and loyalty program cards. Pluginz does things differently in providing keychains and a wall-mountable hanging device for your keychains. Designed to look like a classic guitar amplifier, users can plug in the keychains into the base, much as they would a Gibson into a Marshall stack. Pluginz not only makes Marshall-branded racks, but ones with the logos of Friedman and select rock bands (e.g. Atreyu, Warrant, Trapt). Sold in a set of two, Bluescentric sells placemats that are styled to look like vinyl records. Measured 12″ by 12″, they are washable, dishwasher-safe and made of flexible silicone. The same website also sells sets of vinyl-style drink coasters, in addition to plenty of excellent vintage-looking blues and soul t-shirts. 6) Anatomy Of A Song: The Oral History Of 45 Iconic Hits That Changed Rock, R&B & Pop by Marc Myers

While some music die-hards are brand loyal in focusing on artists and songwriters, other music fans simply focus on the song at hand. In Anatomy Of A Song, Marc Myers — known for his great Wall Street Journal columns — looks at 45 hit songs. Gems by The Kinks, Led Zeppelin, The Rolling Stones, Pink Floyd, Steely Dan, Blondie, Cyndi Lauper and R.E.M. are among those that Myers explores. In the case of Steely Dan, five people were interviewed, ensuring that the full story of a complex song is told by a complex group. 7) Trouble Boys: The True Story Of The Replacements by Bob Mehr

To write Trouble Boys, Bob Mehr not only analyzed every piece of journalism related to The Replacements, but he seemingly interviewed every living person related to The Replacements. In turn, he gets the full story of the legendary Minnesota band, including its recent reunion. The Mats may not have produced a platinum-selling album, but after reading this book, it is a head-scratcher as to why that is; it ought to make you think even more fondly of classics like “Can’t Hardly Wait” and “Bastards Of Young.”