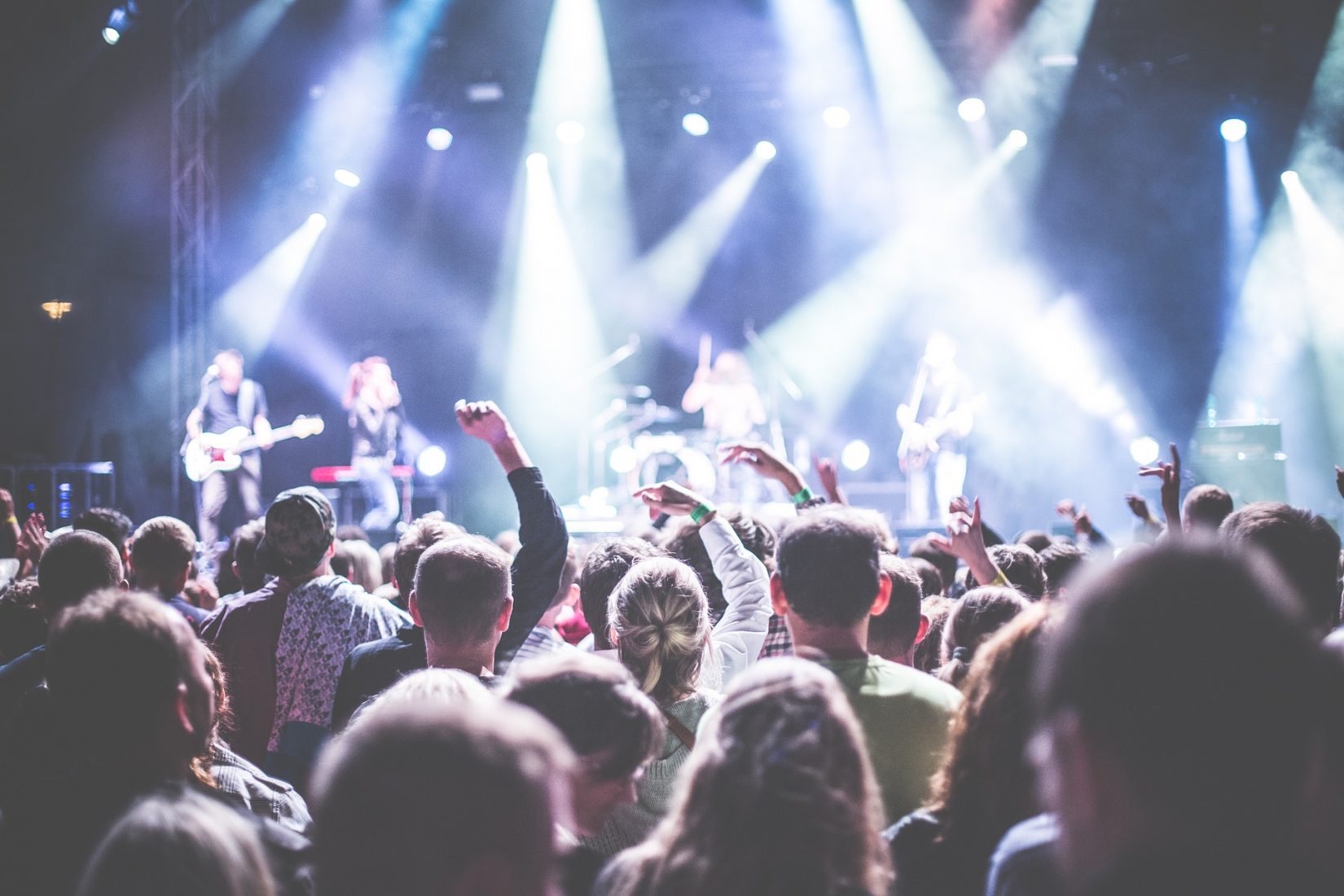 Summer is the time to live for NYC music.

While New York City plays host to world-class concerts pretty much every night, music aficionados often overlook Downtown as the hotspot to check it all out. It’s time to stop undermining the wealth of musical choice in Lower Manhattan.

We’ve lined up the best Downtown concerts to check out in the next week. Don’t miss these excellent live performances.

Ages and Ages at Mercury Lounge

Joyful lyrics and soaring melodies define this Portland group’s stomp and holler sound. Similar to groups like Family and Friends, they use folk and indie sounds to address themes plaguing millennials. Before you go, check out this video that includes them singing with a children’s choir.

If you were around for the feminist-punk-alternative-rock movement of the 90s, you might remember Juliana Hatfield, or one of her songs like “Universal Heart-Beat.” Let nostalgia carry you to her show with Jesse Malin and Matthew Ryan at The Bowery Ballroom this weekend. Malin, who was recently featured in a Paste Studios clip, is following up his critically acclaimed 2015 record with “Outsiders,” due out in October. His 2002 record was produced by Ryan Adams. This show is for fans of alternative punk and rock.

George Ezra at The Bowery Ballroom

You may remember George Ezra for his hit “Budapest” from a few years back, but the British singer-songwriter is worth checking for more than his songs named after European cities (see “Barcelona,” also). His deep, velvety voice is truly unlike anything you’ve ever heard, and his lyrics are often a toss-up between sweet and sarcastic. His most recent release is a new upbeat single called  “Don’t Matter Now,” which comes complete with this quirky music video.

Tickets are sold out, but may be available from third party sellers.

Okkervil River is running a slew of acoustic trio shows, and their next stop is Joe’s Pub at the Public Theater. They’re bringing a personal and low key feel to this tour of shows. Their album “Away” was named one of the best albums of 2016 by the Wall Street Journal and The Atlantic. Check out this show for a chill evening of singing and guitar.

Tickets are $25 and are available here.