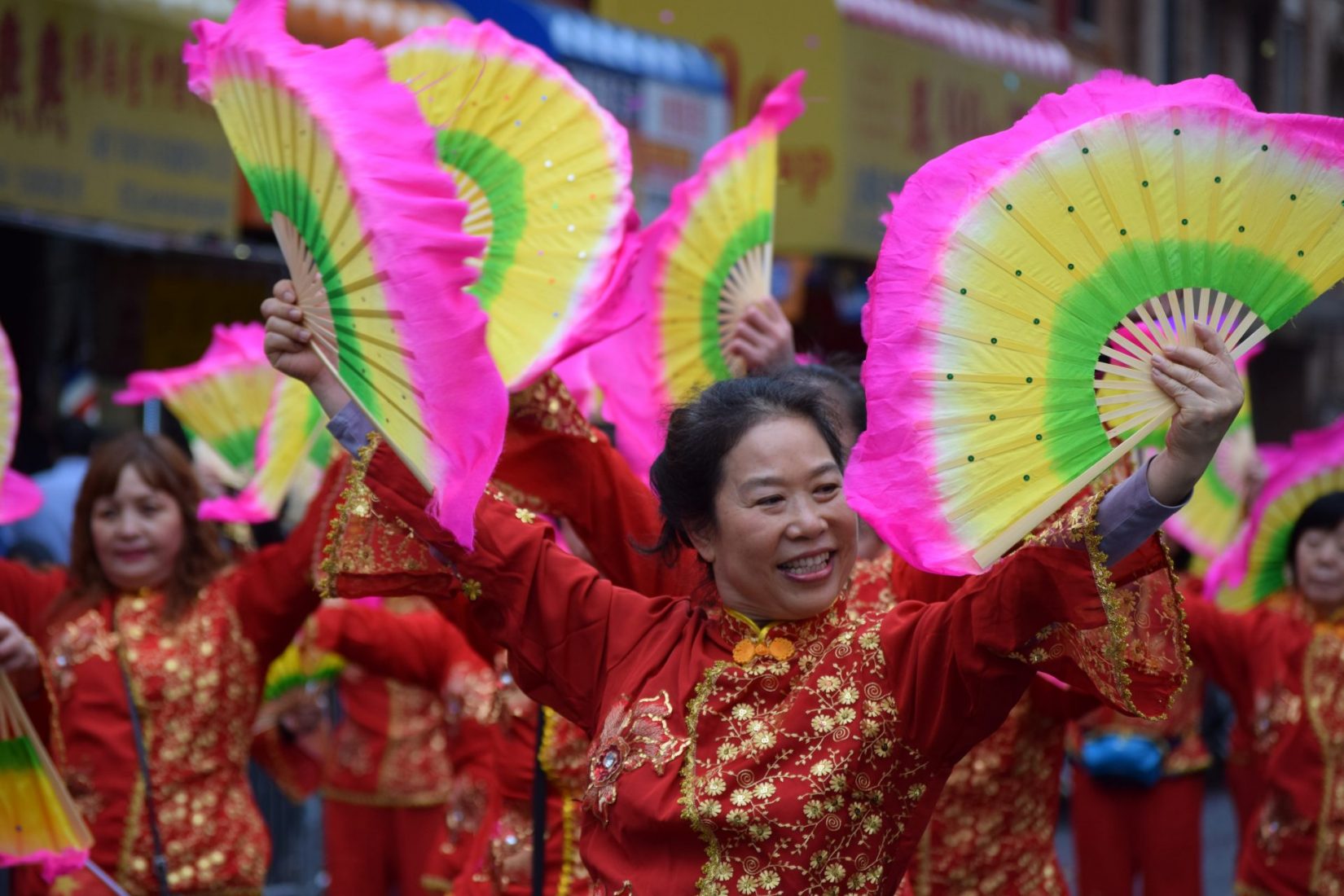 It’s the year of the Dog!

No, this does not mean that we have a four-legged friend as a new political leader. This past weekend on February 25, 2018, the Better Chinatown USA foundation hosted their 19th Annual Lunar New Year Parade and Festival. Downtown was in attendance front and center, once the rain cleared it was time for the parade to begin on the streets of Chinatown New York City. 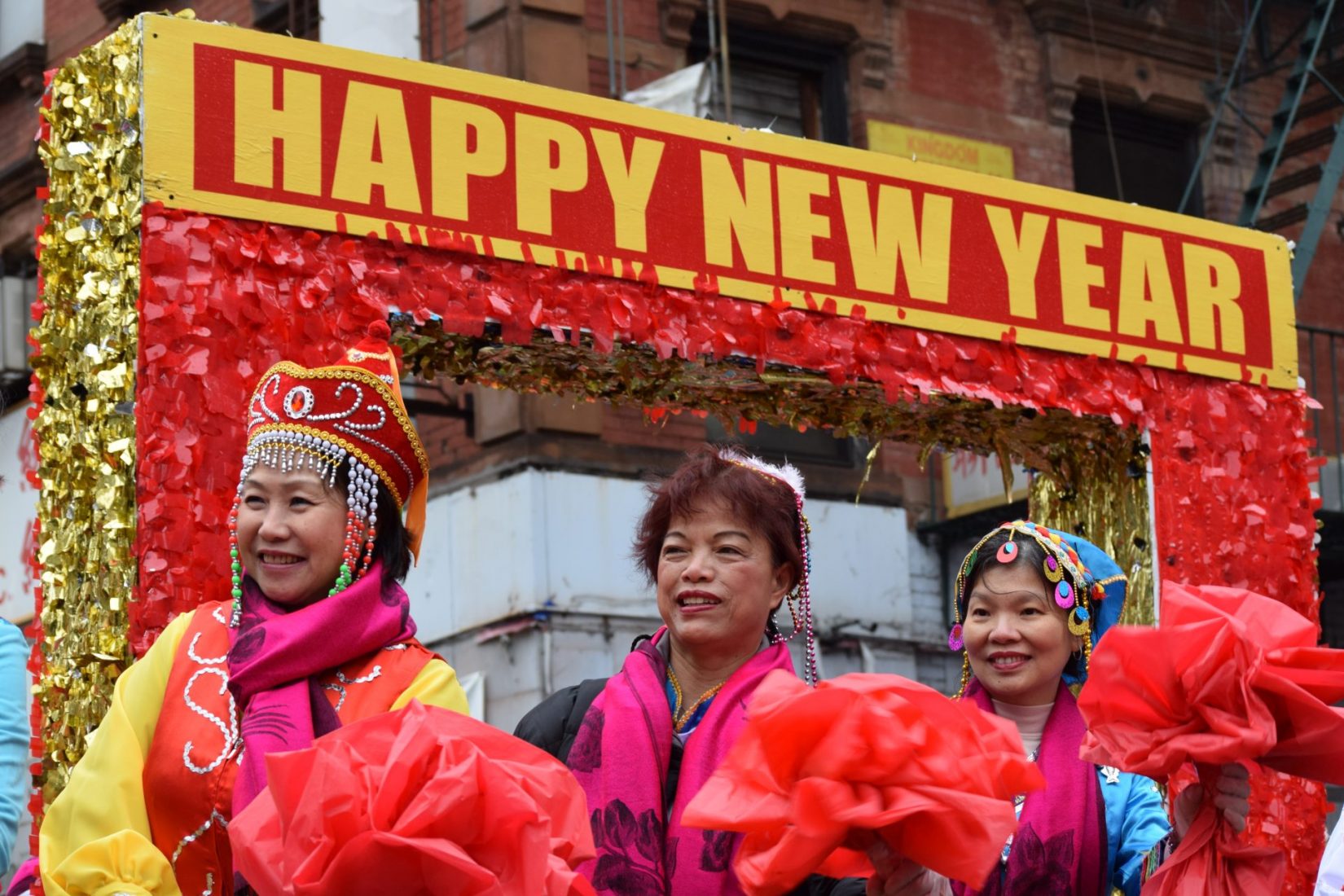 The parade featured many organizations like Chinese Qipao Society, Asian and Pacific Islander LGBT, Boy Scouts of America, Girl Scouts of USA, and OCA Asian Pacific American Chapter of New York. They passed through the parade route with beautiful costumes of boasting colors, carrying banners, playing music, putting on performances, and handing out red envelopes for good luck – as per Chinese tradition. Chinatown was alive and colorful as many lined the streets to watch. 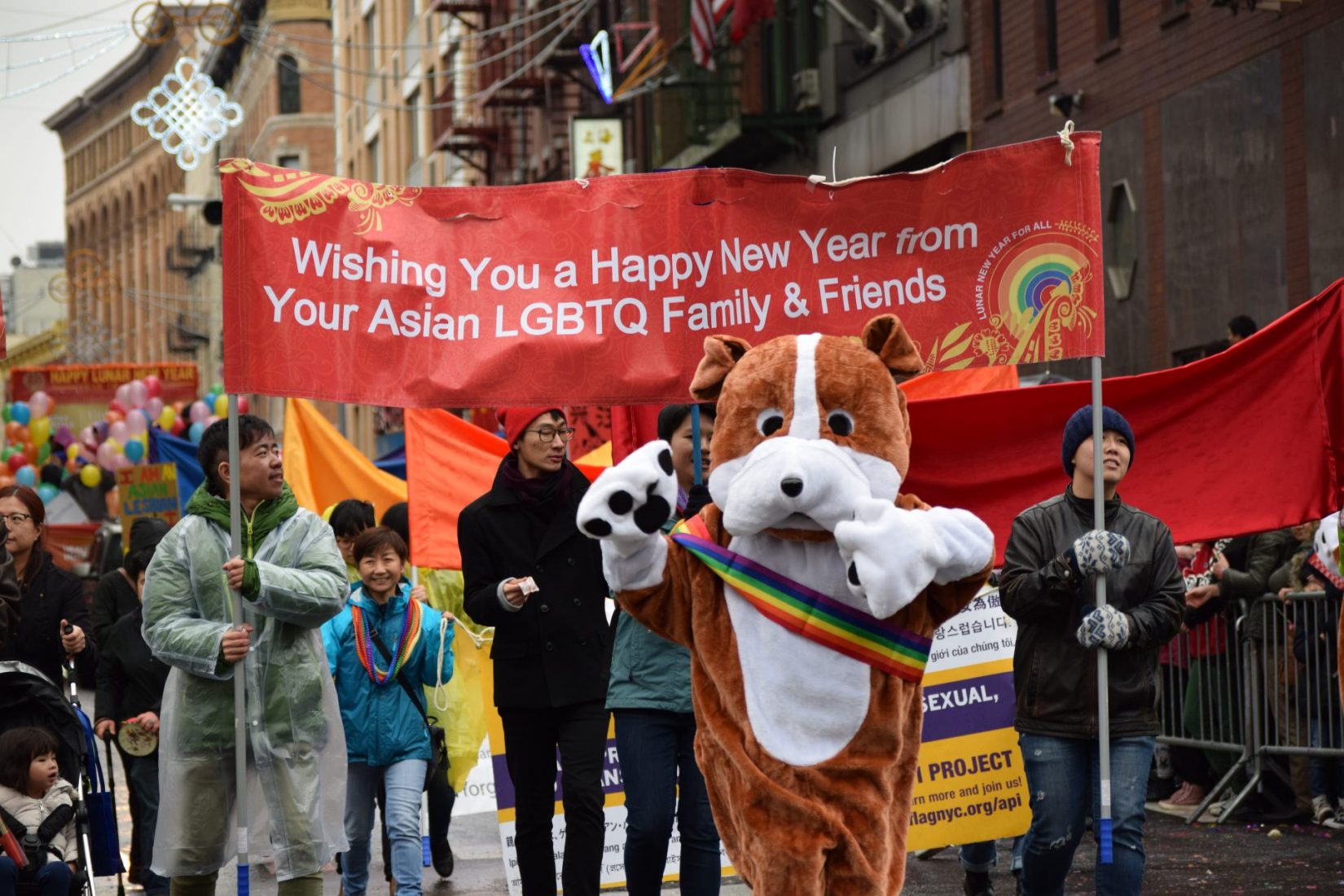 We wish this year to be fresh and new, with new beginnings, prosperity and good health to all who fall under this lucky pup sign. Happy new year! 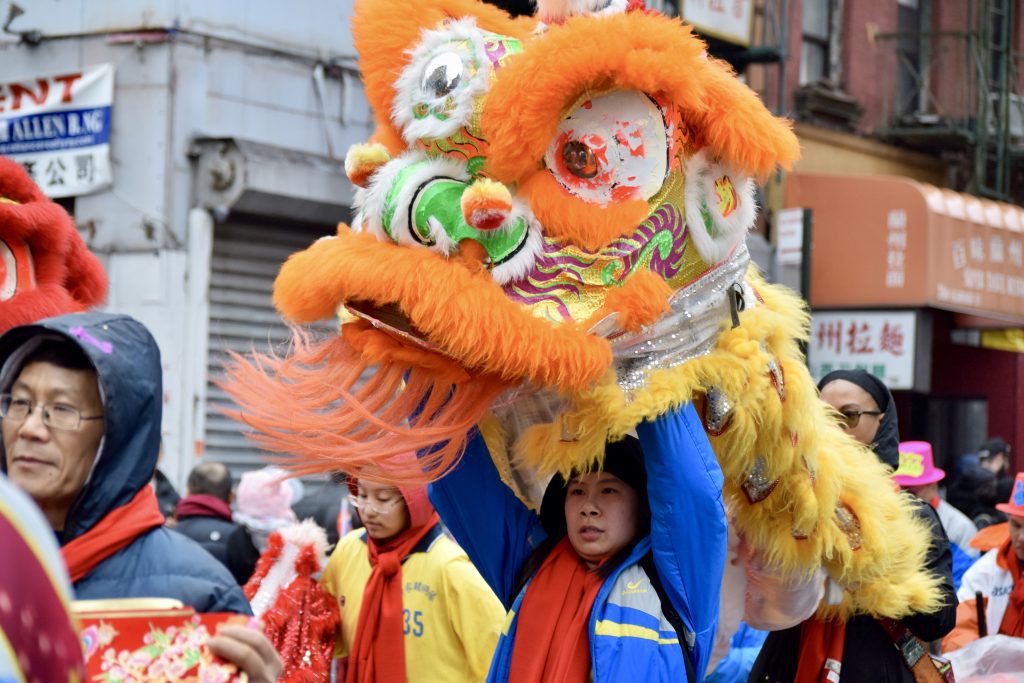