On the fifth day of Christmas, my true love gave to me… five golden rings, four calling birds, three French hens, two turtle doves, and a partridge in a pear tree.

Except it wasn’t just golden rings, but rather beautiful white and black diamonds, and blue sapphires from one of our new favorite jewelry designers, Roberto Demeglio. With the holidays coming — and let’s not forget New Year’s Eve — be sure to turn heads by wearing a piece from his sparkling collections. Pure pleasure, passion for technology, deep artisanal tradition; Roberto Demeglio is the jeweler with a true balance of design flair, technical experimentation, and craft tradition. These jewels are for women who want to stand out! 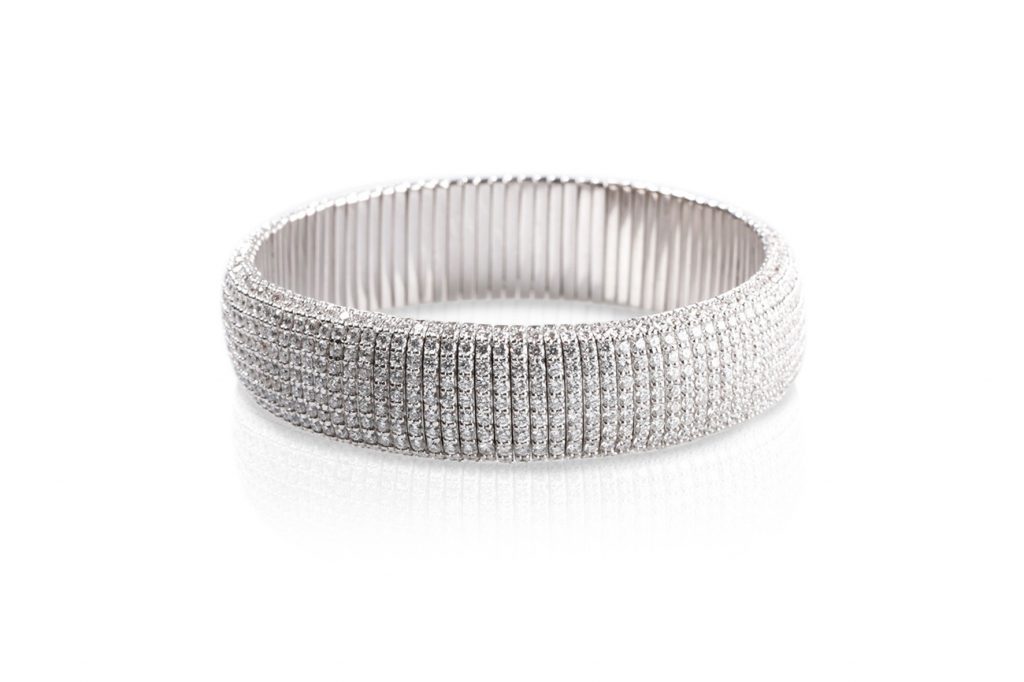 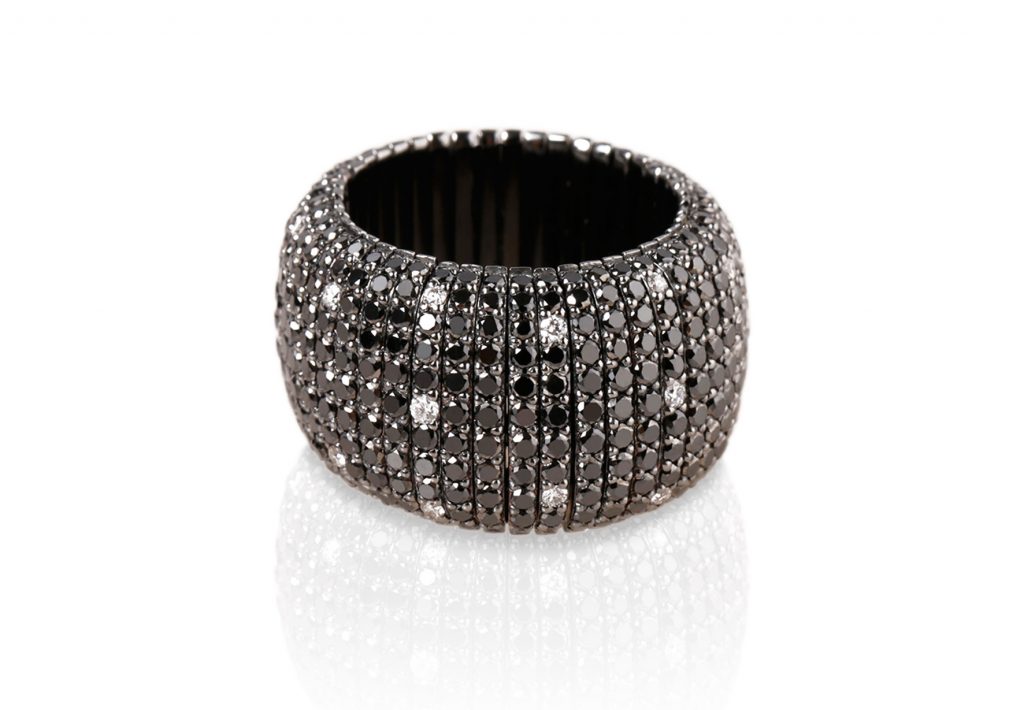 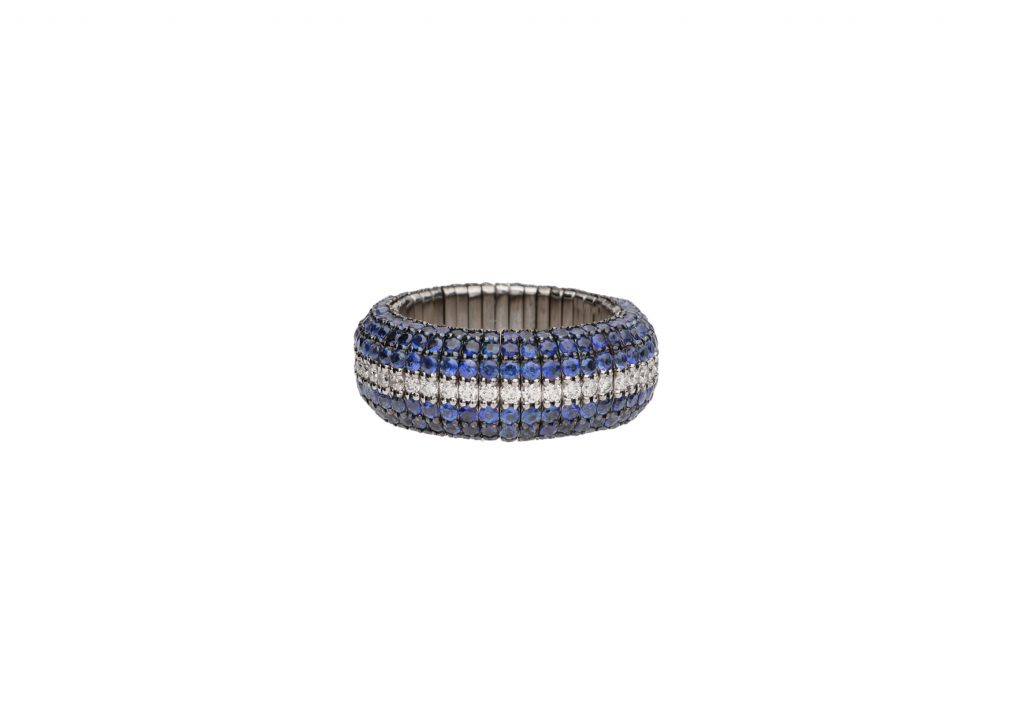 1922    After beginning his career as a watchmaker, he opens his first jeweler’s store/workshop at via Borgodora.
1923    He becomes an official purveyor for the Italian Royal Family.

1984    After training at the Benvenuto Cellini Art School and apprenticing with some of the best goldsmiths in Valenza, Milan, Bergamo, and Turin, young Roberto Demeglio opens his own jeweler’s workshop at 200 Corso Sempione, near his father Giuseppe’s store.

1989    The current workshop – a melting pot of ideas and jewelry – is opened on via Fratelli Calandra. Roberto Demeglio’s focus on design and technology allows him to satisfy a growing number of clients and to produce jewelry for famous international brands.

2011    A new big mill is opened in Valenza (Italy). Valenza is one of the most important Jewellery district in the world. Roberto Demeglio draws Margherita Collection which is launched with a significant advertising campaign.

2012    Roberto Demeglio wins the First Award at Platinum Design Awards 2012 of Basilea with the Kerouac bracelet.

Pad Training: A Weapon of Wellness