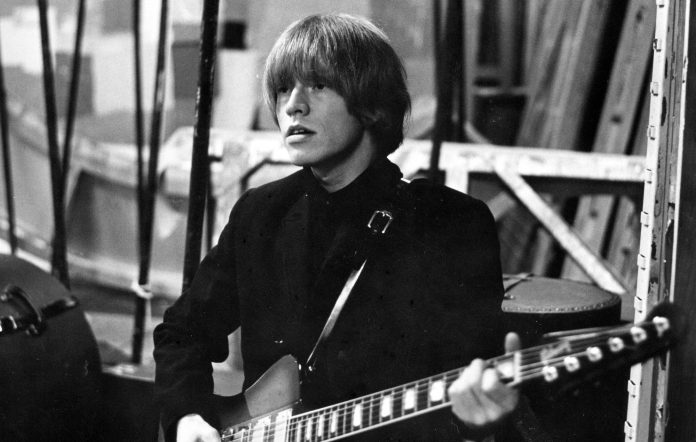 Somewhere in the dark hours between 2-3 July 1969, just three weeks after being sacked from the Rolling Stones, 27 year old guitarist Brian Jones was found dead at the bottom of his Cotchford Farm swimming pool. The official verdict: “death by misadventure.”

Jones formed the Rolling Stones in 1962. According to Keith Richards, when a venue asked the band’s name, Jones’ beloved Best of Muddy Waters album “was lying on the floor, and Track Five, Side One was Rollin’ Stone.” and quickly called the group The Rollin’ Stones.

Along with his legendary guitar chops, the extraordinarily talented Brian Jones was proficient on the harmonica, sitar, organ, recorder, cello, trumpet, trombone, saxophone, oboe, and autoharp. He and Richards developed  “guitar weaving,” their trademark way of performing both rhythm and lead.

Long-time Rolling Stones bassist Bill Wyman described Jones as “very influential, very important, and then slowly lost it – highly intelligent – and just kind of wasted it and blew it all away.” 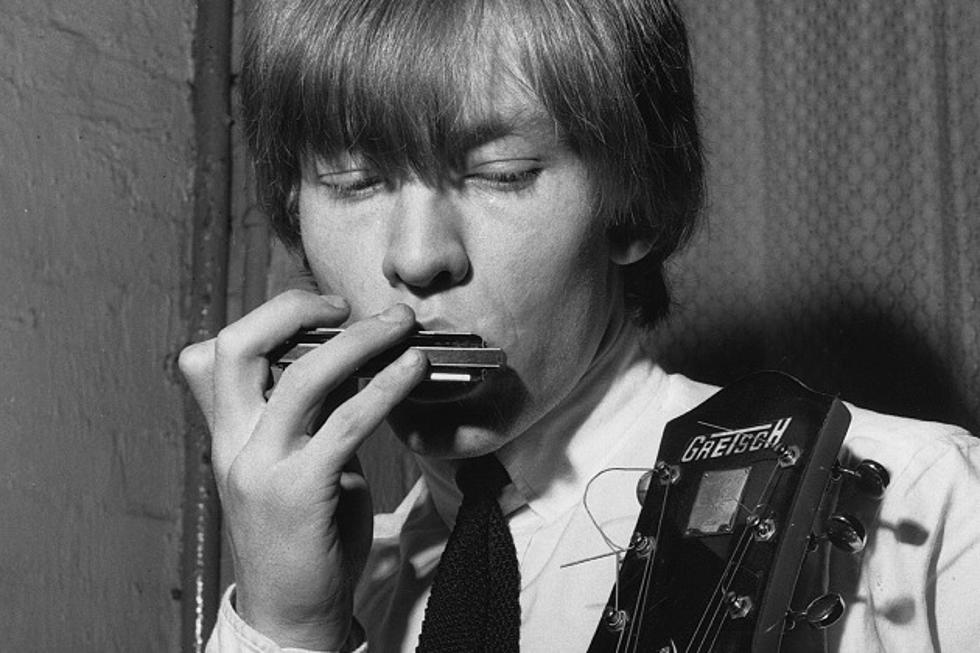 Jones faced extensive turmoil leading up to his untimely death. He isolated himself from other band members; his personal life rife with violence, domestic abuse, and upheaval. He binged on drink and drugs, and was arrested twice for drug possession. He lost his girlfriend to Keith Richards, as well as the respect of his bandmates. A toxic cocktail of the Stones’ drug arrests, the British tabloids, the impressionable youth, and the police’s vendettas culminated in jail time, touring complications, blacklisting, and ultimately the demise of Jones himself.

There have been many theories as to the true nature of Jones’s death. Was he simply stoned and accidentally drowned? Was he poisoned? Was he murdered and covered up by the police to be made an example?

Spanish director Danny Garcia set forth to investigate in his new documentary: Rolling Stone: The Death of Brian Jones (Dudeski/Chip Baker Films). Along with investigating the mystery, Garcia aims to help viewers understand his importance in pop culture.

“He was a middle-class kid from Cheltenham with a mission to spread the blues,” Garcia says. “He was a pioneer of slide guitar in the UK…he was really something, but for a bunch of reasons he’s been sort of forgotten and this film explains why.”

While making The Rise And Fall of The Clash, Garcia read Tony Sanchez’s book Up and Down With The Rolling Stones. A Stones fan since childhood, Garcia was inspired to tell the story of Jones’s significance and provide a more in-depth look at what actually happened the night he died. “It’s all very Agatha Christie,” he says.

The documentary includes Scott Jones, (the only investigative journalist to ever see the actual police files on Brian Jones), as well as insiders like Prince Stash and Sam Cutler (who tried controlling the Hell’s Angels at the infamous Altamont concert). Some of the wild conspiracy theories surrounding Brian Jones, his ex-girlfriend Anita Pallenberg, and the rest of The Rolling Stones, are debunked. Other people close to Jones were interviewed. Brian Jones’s daughter, Barbara Anna Marion, contributes her theories.

“I truly believe that Brian was indeed murdered,” says Marion. “The Sussex police did a cover-up job because it was “cleaner” to wrap up the death of a Rolling Stone under the guise of drink and drugs.”

Marion also believes Tom Keylock, the Stones’ former chauffeur, had a key role in Brian’s death (as well as a direct relative in the police). In 1994’s Paint It Black: The Murder of Brian Jones, Geoffrey Giuliano states Keylock “stood at the edge of the pool, calling the shots while his thugs held Brian under.” Keylock was never formally investigated, and died 2 July 2009, forty years to the day after Jones died. 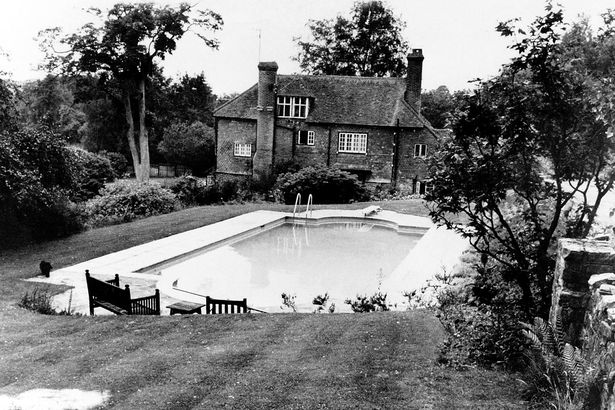 Marion feels the documentary “brilliantly” presents the known facts so viewers can make a judgement for themselves, beyond a potentially biased police report.

“It was obvious to me that the police had an agenda when it came to the Rolling Stones,” Marion reflects. “It was quite evident with the busts in ’67 and ’68, not just involving Brian, but Mick Jagger and Keith Richards as well. The police had no love for the Rolling Stones and they way they completely mishandled the investigation surrounding Brian’s death to put it down to misadventure just sealed their deal. It was clean. No muss, no fuss, and they made a fine example of Brian.”

What really did happen to Brian Jones that summer night? Garcia asserts that fans, including himself, missed out on the tragic legacy of Brian Jones’s death. Jones became the poster child for debauchery, a puppet for tabloids and the police force, and a cautionary tale. His significant contribution to music history has been severely diminished.

Barbara Anna Marion certainly hasn’t forgotten. The presence of the long-lost Jones persists in the DNA of her family. “My life is very rich,” says Marion. “It has not been at all easy, but I am so happy I get to experience this life in human form on this beautiful planet. I would not have been able to do that without Brian! I am so grateful for my children and can see little flashes of Brian in each of them. It’s quite lovely.”

Rolling Stone: The Life And Death of Brian Jones premiered in December to high acclaim at the Regent Street Cinema in London and was recently shown in NYC. A limited run of screenings have been scheduled January-April 2020 in select markets worldwide, before the film’s DVD release in mid-April. This is the fifth acclaimed music documentary for Danny Garcia, following The Rise and Fall of The Clash, Looking For Johnny (about New York Dolls guitarist Johnny Thunders), Sad Vacation (chronicling the final months of Sid Vicious and Nancy Spungeon) and Stiv: No Compromise, No Regrets (about the notorious Stiv Bators of The Dead Boys/Lords of The New Church).

Here is a list of the upcoming screenings. Tickets available through the theaters and online through Eventbrite: