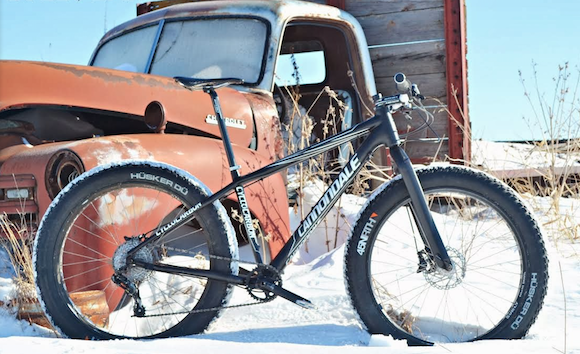 In the current world of carbon bicycles there exists a certain anxiety that all riders possess. When you spend thousands of dollars on a bike and know that each ride is a risk, it can be daunting. Prior to the carbon era, which began in the early 90s, the majority of bikes were made of steel and a small percentage were made of aluminum and titanium. I was fortunate to have ridden all three, and I will be the first to say that I was not at all concerned. A crash, unless catastrophic, had virtually no effect on these frames.

Despite being much lighter, more comfortable, and certainly stronger, carbon bikes tend to be broken or cracked after a crash. Why then you ask would you want such a frame set? Unless you have ever been on a carbon bike, it would be extremely difficult to explain the answer. Either way, the modern carbon bike is here to stay and it makes up the majority of the market. Personally knowing the risks of owning a carbon bike, I set out to find a company that performed carbon fiber repair. Much to my surprise, quite a few now exist. However, I desired a company with quality workmanship for a reasonable cost.

Tucked away in Rochester, Minnesota is such a company: Cyclocarbon. Owner Drew Wilson has been working with carbon fiber for the past 14 years. His goal is to repair carbon bikes to the highest quality possible at a reasonable cost. Like many, Wilson realized that if the cost of the carbon repair is too high, the only option is to discard the damaged frame and purchase a new frame set. Needless to say, that can be quite expensive. The process for repairing a carbon frame is never the same. The repair is dictated by the damage, but in most cases the repair can be performed and believe it or not, the damaged area will be even stronger than it was originally.

An experienced cyclist, Wilson’s knowledge of bikes allows him to make such decisions. Since he began repairing carbon frames, never has a frame he repaired failed. In fact, the bikes that he rides and races are bikes that he has repaired, a further testament to the quality of his work.

So if you have a carbon frame set that needs a minor or major repair, first check with your local bike shop and frame manufacturer. Chances are the damage will not be covered by your warranty. Then you can contact Cyclocarbon and request a quote. Having viewed his work, I ardently recommend Cyclocarbon. You now have an option for your carbon bike repair. A before and after of a Cyclocarbon repair