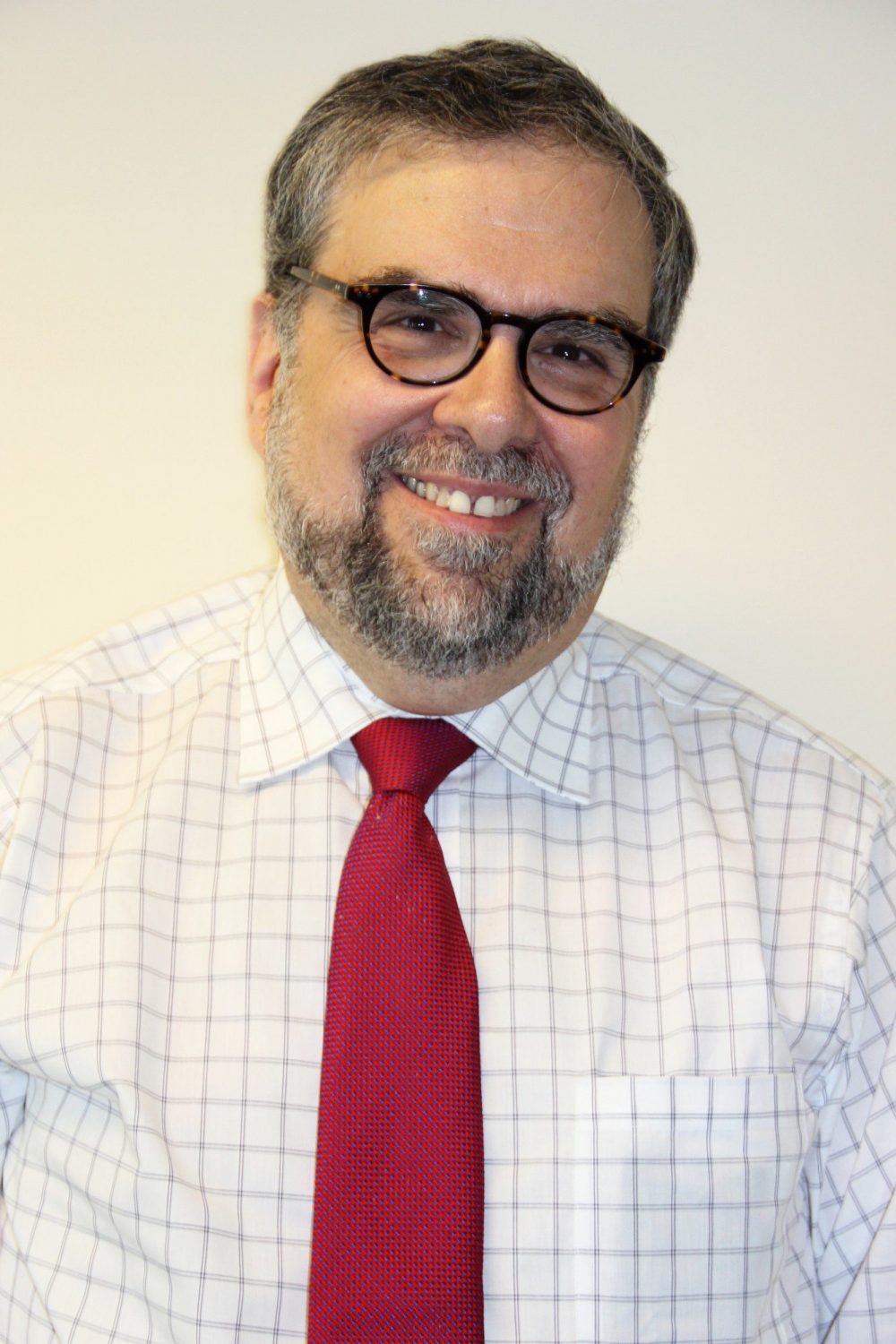 The Downtown Alliance is deeply saddened today by the passing of our Chief Operating and Chief Financial Officer, Bill Bernstein, a former city official who played a significant role in shaping our vision and work for nearly two decades. Mr. Bernstein was 64 at the time of his death. Starting at the Alliance in 1997, Bill served as acting president three times and helped guide the Alliance during several tumultuous periods in Lower Manhattan’s history, including the attacks of September 11th 2001, the recession of 2008 and Hurricane Sandy.

“For Bill Bernstein, the Alliance was so much more than a job,” said Alliance President Jessica Lappin. “It was a personal and professional mission, a cause to which he devoted himself for nearly two decades. His wisdom and generosity helped build this organization and helped shape Lower Manhattan, many times behind the scenes. His impact was truly immeasurable, and we will miss him dearly.”

Bill’s judgment, attention-to-detail and financial expertise proved pivotal to the success of numerous key Alliance programs and initiatives. Following the attacks of September 11th, he helped devise a program to support more than 575 small businesses with a combination of grants, wage subsidies, low-interest loans and other forms of assistance. In the aftermath of Superstorm Sandy in 2012, he helped create a “Back to Business” grant program which provided a total of more than $1.5 million in grants to 105 small businesses.

Esteemed by his staff at the Alliance, he was an avuncular presence and was often sought after for advice of both a professional and personal nature. A beloved mentor to many, he prided himself on instilling a sense of responsibility and civic duty in his younger staff. Involved in almost every aspect of Alliance operations, Bill often half-jokingly referred to himself as “chief cook and bottle washer.” The office “green thumb,” he collected many plants and also helped his colleagues care for theirs.

An avid Yankees fan and voracious reader, he loved chatting about baseball, New York City politics and many other topics. In his free time, he enjoyed traveling and visiting baseball parks throughout the U.S.

For many years, he served on the Board of Directors of Futures and Options, a Lower Manhattan non-profit about which he cared deeply. The organization provides New York City teens with internships, mentoring and job training.

A devoted husband, Bill lost his wife Donna in 2013. He was the father of our colleague, Adam Bernstein, who works as an information associate in our operations division. A longtime resident of Flatbush, Brooklyn, Bill attended New York City public schools, including Stuyvesant High School, and graduated from City College of New York and New York University School of Business. In addition to his son Adam, he is also survived by his sister, Dava Jo Zavodnick.

Information about funeral and memorial arrangements will be forthcoming.