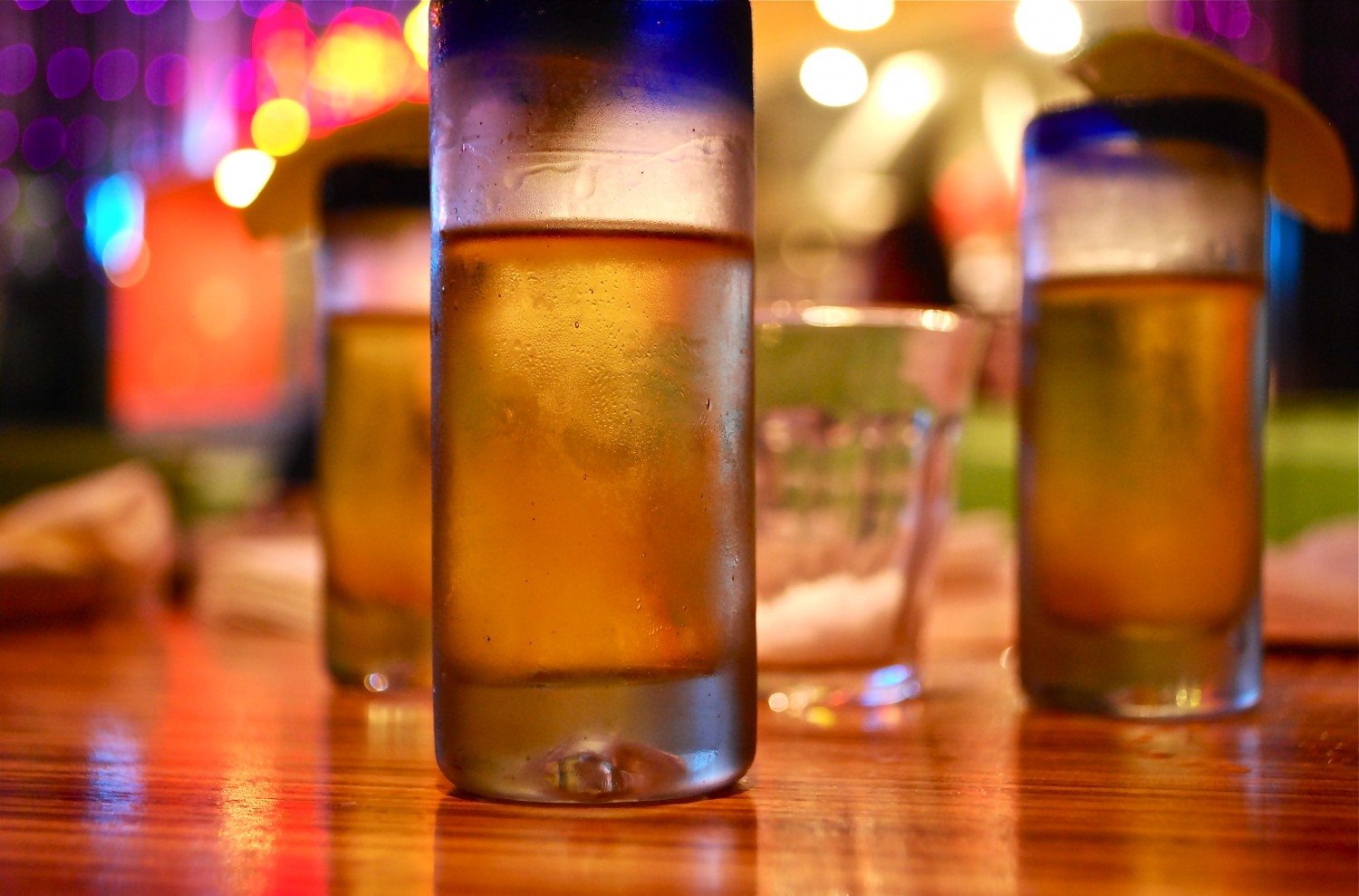 May 5th marks the anniversary of the Battle of Puebla, a scaled-down skirmish somewhat reminiscent of the fabled Battle of Thermopylae. In 1862, Mexican President Benito Juarez mustered up 2000 men, led by General Zaragoza, to defend a small town against an encroaching, heavily armed French battalion of 6000 troops, looking for reimbursement on an owed debt. After a nearly day long battle, Zaragoza and his men managed to successfully fend off the French despite being out supplied and outnumbered 3 to 1. The victory would become a testament to the resilience of the Mexican people. And so, it became a national holiday in Mexico.

Like St. Patrick’s Day, many Americans have adopted Cinco de Mayo as another drinking holiday. However, the day recognizes one of the most remarkable moments in Mexico’s history. Which, by all means, is a just cause for celebration. Here are some of the best spots downtown to spend the holiday:

Anejo Tribeca/ 301 Church Street
Along with food & drink inspired by the Mexican culture, the celebration will also include a Mariachi Band, a live DJ, face painting, and balloon twisting. The festivities kick off at 11 am and last until midnight

DL Rooftop Terrace/ 95 Delancey Street
From 5 p.m. until midnight, this “Tequila vs. Everybody” party will feature three DJs along with $5 margaritas, tequila shots and Modello until 7 p.m.

Fonda/ 189 Ninth Ave
Fonda boasts a three hour long Happy Hour from 3-6 p.m. From 9-10 p.m., a live mariachi band will serenade the crowd as they sip on the $9 drink special of the night, the “Su Casa”, comprised of Milagro tequila and Montelobos Mezcal.