Last night we went old school with Rev Run and DJ Ruckus, for the pre-opening of Winterland at The Seaport. It was truly a magical evening, and seeing our Downtown New York City skyline from rooftop perspectives is something we are quite used to, but this view takes the prize for the WOW factor. 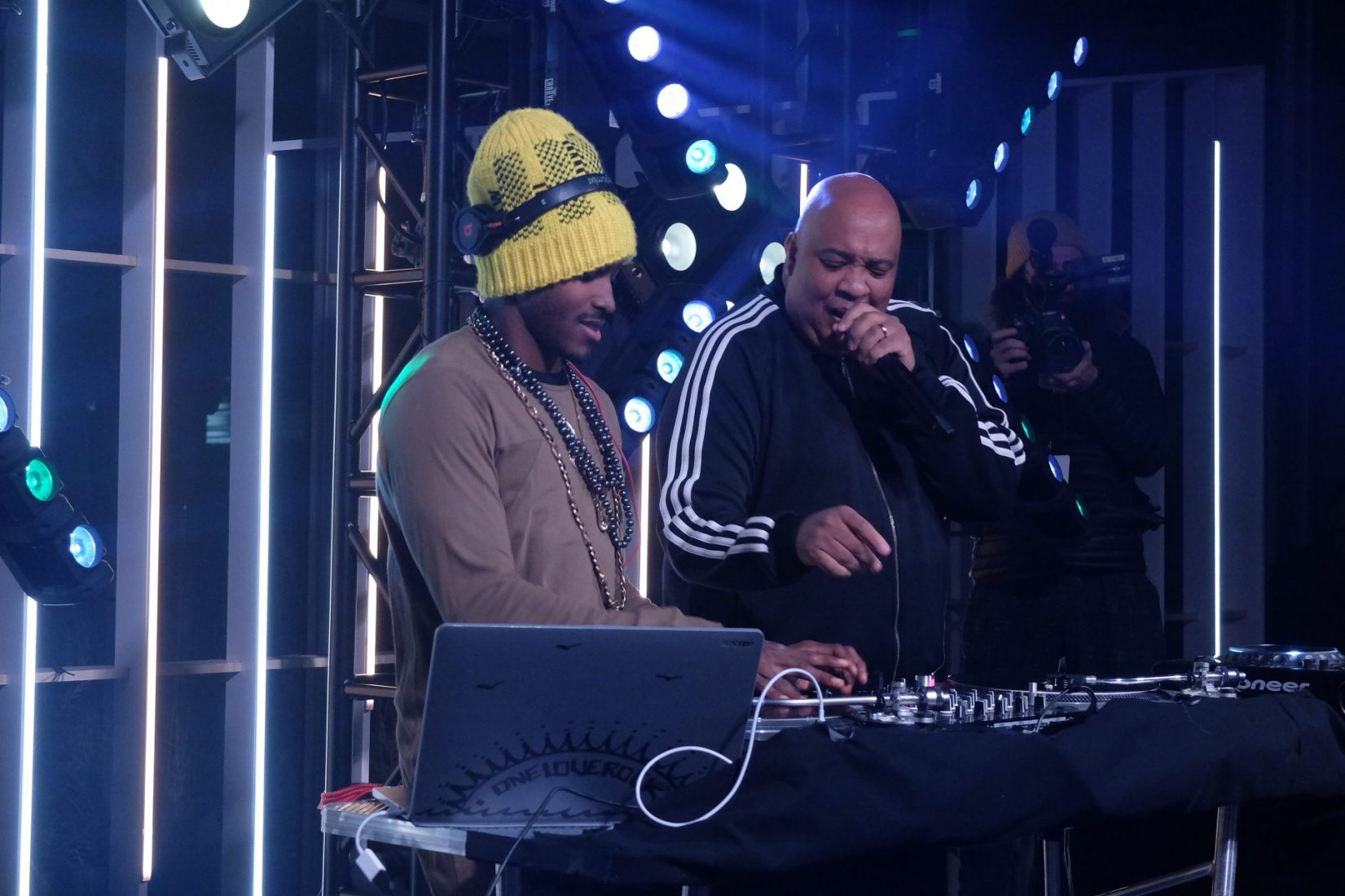 The Masters of Rap

The Seaport is an 11-block area that lies along the East River, next to the Financial District. It is home to some of the oldest architecture in the city and was incredibly important to the early maritime industry of New York. You can learn more about the historic area by visiting the South Street Seaport Museum. 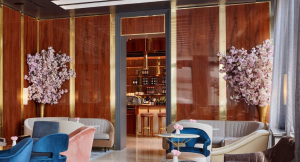 Today the Seaport is owned and managed by Howard Hughes Corporation. Although there was more than enough controversy about the development of the Seaport, the effort was successful to bring it into the new millennium with the redevelopment of this historic area into a shopping and lifestyle destination. The $785 million, 400,000-square-foot development led by CEO David Weinreb, includes 10 Corso, Malibu Farm, ESPN, Tuck Room, iPic Theater, R 17, Mr. C. Seaport (left), SJP Collection (below), and soon but not soon enough, our dear friend Jean George Vongerichten, along with David Chang and more. 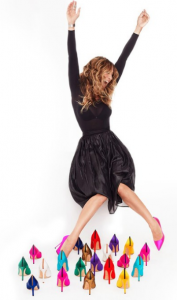 Last night our Editor in Chief Deb Martin and I danced, jumped, ate, and drank our way through a fun-filled evening with the opening of Winterland, the only outdoor ice skating rooftop in all of New York. AND we also had the pleasure of sitting down with DJ Run, founder of Run D.M.C. and the evening’s featured entertainer. 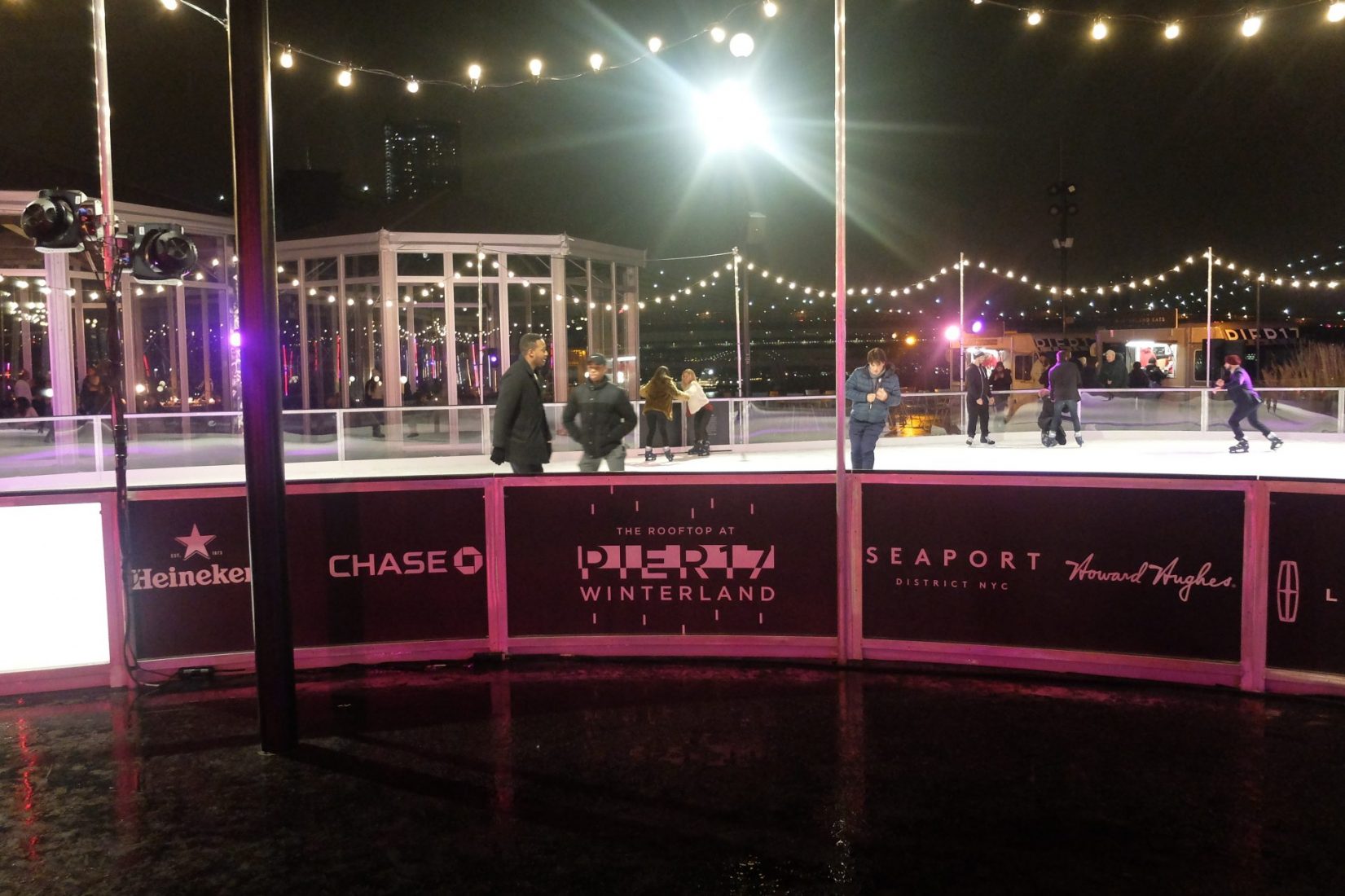 Grace A. Capobianco What do you think about downtown and where this area has come from since 9\11?

Rev Run It’s amazing. We’re a fighting town, a fighting spirit, we pull together. You never know how you will pull together until you have to, nobody knows how strong they are until they have to. I love the fierceness of our people, we pull together, I think that we are on our way to be “all the way up!”

GC When you were playing the song Empire State of Mind by Alicia Keys and JayZ you just blew it out of the park, and the crowd tonight went crazy. Could you feel the energy in the room? 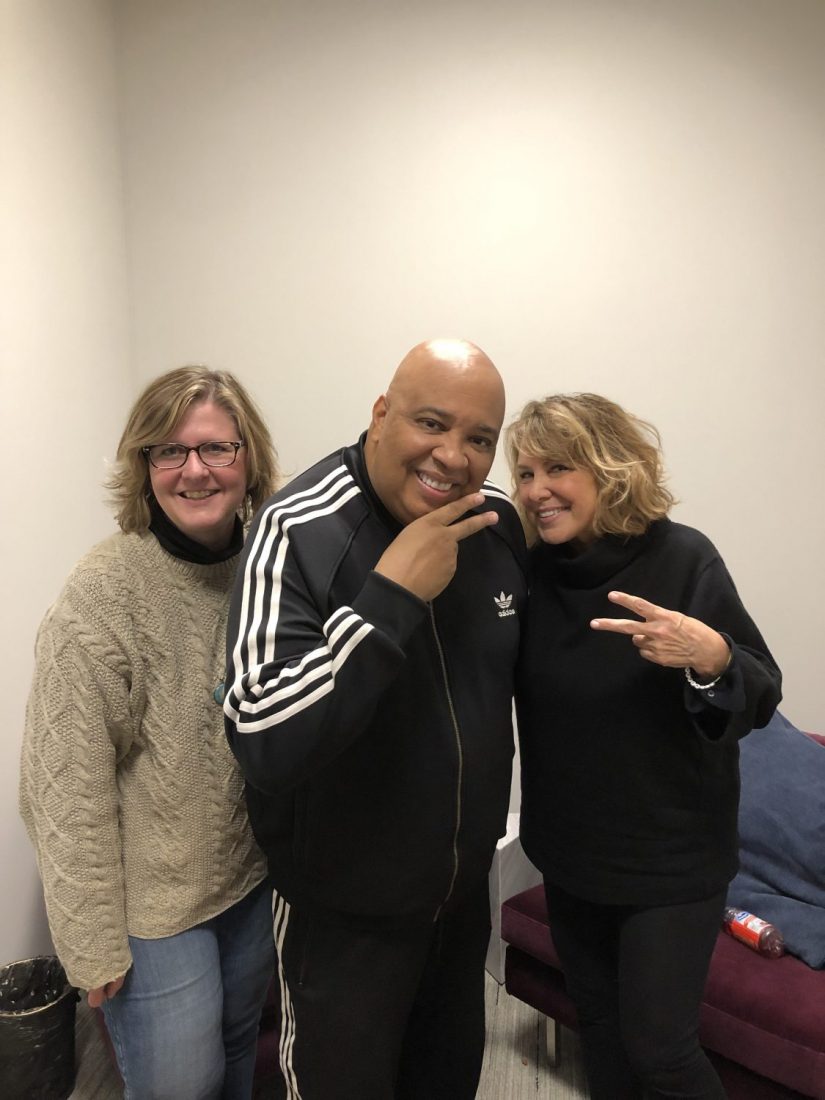 RR Yes, I did, you gotta push it, I helped to push the record tonight.

GC What do you think of rap today from where it began?

RR Listen, you gotta look at Jay Z and people like that. People progress. People are always saying, I like it better with Run DMC and LL Cool J, but if you look at it you see Drake is doing something very authentic too. He sings, he can make a song, and he gets mad when he is not put up for pop song of the year. He has the most dreams, he’s the biggest star around so what do I think of Drake, JayZ, and Beyonce touring the world? I mean I can’t sit here and say, “Oh it was better when Run DMC played the Garden. Today Jay Z and Beyonce are playing stadiums, things are progressing. I love to hear the record we played Fat Joe All The Way, you said your theme song is Empire State of Mind, but also the hits keep coming, it’s the leading music.

Deb Martin Does it make you feel good to see the evolution of rap? You are one of the pioneers.

Rev Run I don’t take that credit because you have Grand Master Flash, Cold Crush Brothers, I don’t take credit from it. I was glad God gave me a talent. You see my show this isn’t Run DMC, I’m a DJ, I’m playing all these hit records from other people so I’m grateful for my place in the story, and I love hip-hop so I’m proud of all it. I’m looking at Kurtis Blow with the Hip Hop Nutcracker right now, there is just so much going on.

DM I love that, what a great idea that is.

Rev Run Yes, it’s blowing my mind and he’s killing it too. So if you think of it, I was the son of Kurtis Blow years ago, he called himself the King of Rap, then Run DMC came along and we were the Kings of Rap. Then he had a Christmas record and we had Christmas in Hollis so I don’t think any one person can claim Kingship cause you know, the Lord picks you up and puts you down, and then picks up somebody else.

DM It’s amazing to see the progression and the evolution of the music.

RR Yeah, I love it I just wait for the new stars with the new voices, but you know, there’s nothing new under the sun. I’ll be here today, and 100 years from now they will have my records and there will be somebody else claiming that they’re the King.

GC Do you feel that rap has moved more into the mainstream now a lot more people are listening to it now?

RR It’s a big big deal like I say you have to go back to Jay Z and Beyonce they sell out. Before you blink your eyes it’s sold out. JayZ puts out a record and the people go crazy, and Drake, same thing. Lil Wayne put out a record with Swizz Beatz recently after years of battling with his record company and it’s a hit record right now. So I just think that it’s all progressing and it’s all good!

Rev Run Man, you’re putting me on the spot in front of all these beautiful downtown restaurants! – you know my favorite restaurant downtown, the one with the garage doors, Barbuto. My wife and I love to eat there.