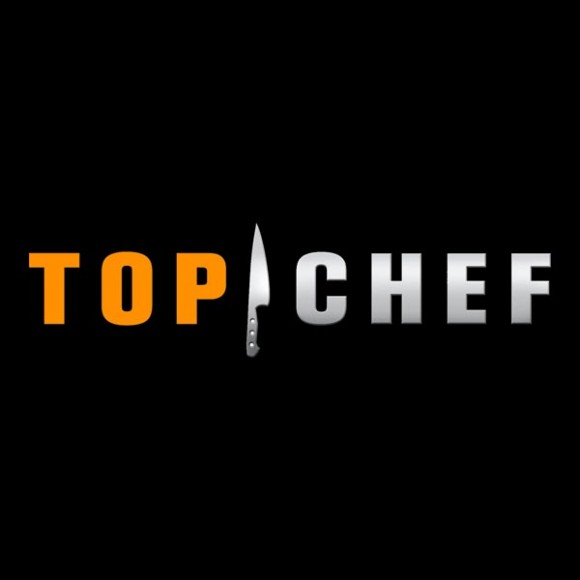 “Top Chef” is seeking chefs who have the recipe for success at casting calls for season 13! Bravo’s Emmy and James Beard Award-winning series “Top Chef” will return for a thirteenth season in Fall 2015. Driven by strong ratings for season twelve, the network announced open casting calls in cities across the country for chefs interested in competing in the high-stakes culinary competition series starting on February 3.

Tune in next WEDNESDAY, FEBRUARY 4TH AT 9PM ET/PT for part two of the three-part finale in Mexico. The remaining three chefs take a surprise visit to the lush organic farm, Purisima de Jalpa on the outskirts of San Miguel de Allende, Mexico, that supplies the top restaurants in the region. For their Quickfire Challenge, the chefs must create two dishes with chocolate: one sweet and one savory. In the last Elimination Challenge before the Finale, the final three chefs create a six-course progressive menu, with each dish highlighting one different Mexican ingredient, but tensions flare when one chef gets the short end of the stick. Joining the panel are guest judges Richard Blais and Eduardo Palazuelos, as well as acclaimed chefs Zarela Martinez, Enrique Farjeat, Marco Beteta, and Bricio Dominguez.

Bravo is a program service of NBCUniversal Cable Entertainment, a division of NBCUniversal, one of the world’s leading media and entertainment companies in the development, production, and marketing of
entertainment, news, and information to a global audience. Bravo has been an NBCUniversal cable network since December 2002 and was the first television service dedicated to film and the performing arts when it launched in December 1980.