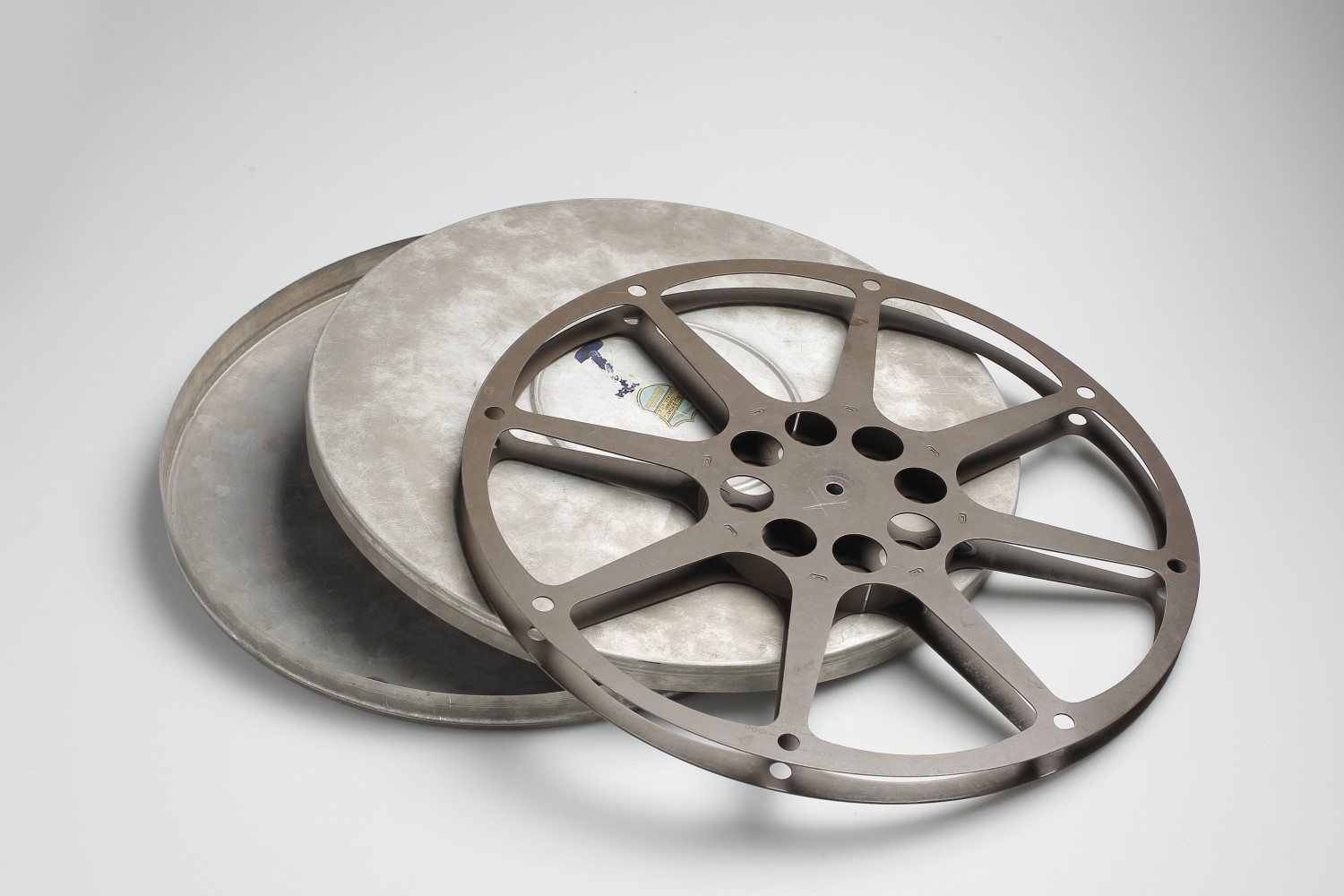 Comedian Amy Poehler doesn’t just star in movies, she creates festivals for them! The Saturday Night Live star put together a film festival that runs from July to September on the McKittrick Hotel’s rooftop.

Each film plays for a week before moving on to the next feature listed. There is a wide variety in the films shown, from the Italian neorealism film Bicycle Thieves to the classic horror film Rosemary’s Baby. They are all of Poehler’s favorite films, and some of them are surprising choices, given that most people see her as the bubbly and funny girl.

The McKittrick Hotel’s rooftop garden, called The Farm, is small, allowing only 30 viewers at once. It’s a beautiful green space, not one you would usually think of as a place to watch movies. The price for admission is on $20 and includes popcorn and a specialty cocktail. Considering the price of a normal movie ticket is around $15, this is a pretty great deal.

Below is the list of movies and the dates they are showing:

For a night of classic movies in a beautiful and private setting, make sure you reserve your tickets to the Amy Poehler Film Festival.