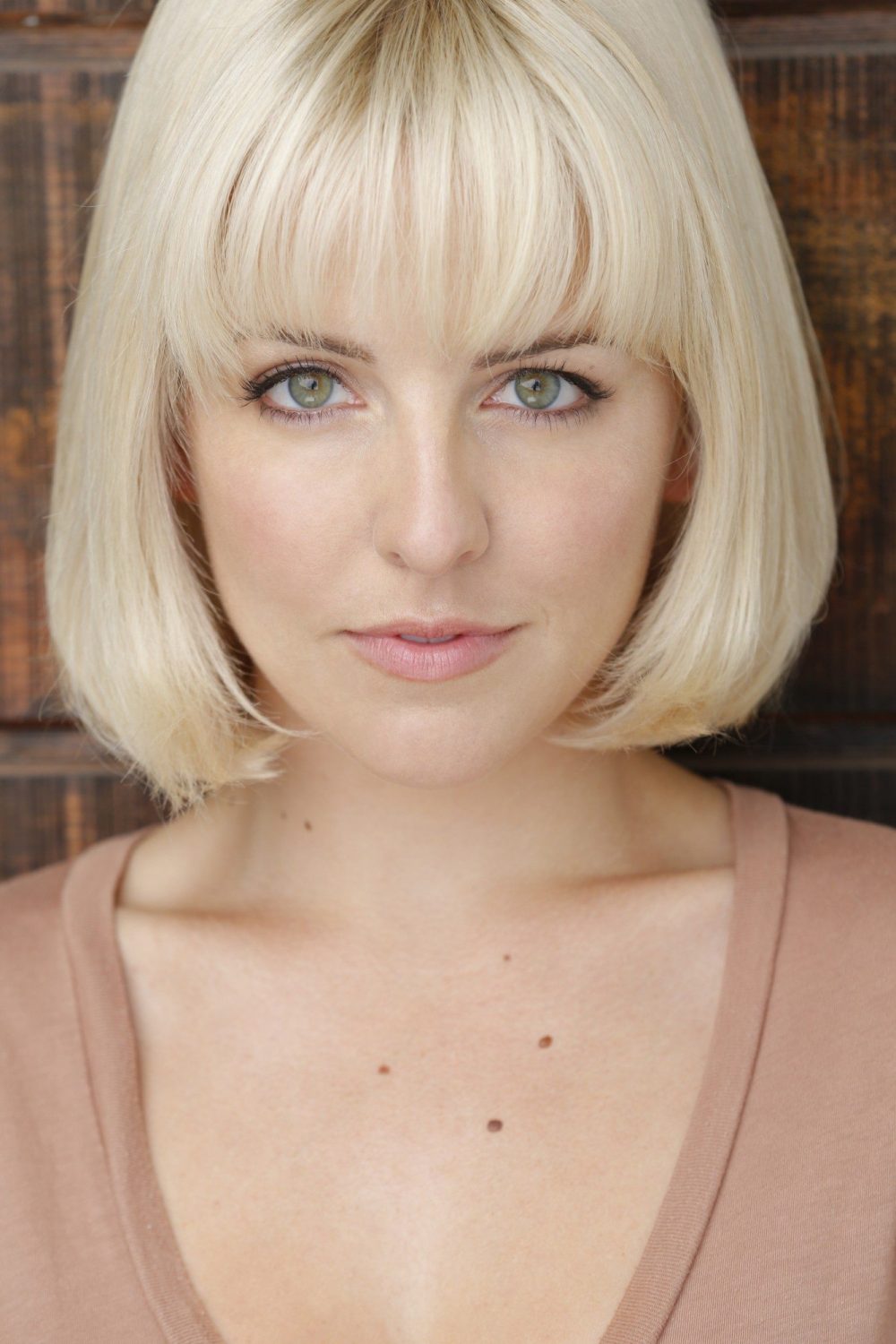 Plenty of movies have been adapted into Broadway plays, but few of them were novels before getting the Hollywood treatment. American Psycho – which had its world premiere at London’s Almeida Theatre in December 2013 – is finally Broadway-bound, having started previews on Mar. 24. After previews have wrapped on Apr. 6, the official opening of American Psycho at the Gerald Schoenfeld Theatre is slated for Thursday. Apr. 20.

Beyond American Psycho having popularity as a paperback and a film, a lot of the hype about the musical relates to the team behind it. The lyricist and composer behind the music is Duncan Sheik, the hit-writing singer/songwriter that was also behind Spring Awakening. The book was written by Roberto Aguirre-Sacasa (Supergirl, Looking, Glee), choreography was overseen by Lynne Page (La Cage Aux Folles), and the design was done by Es Devlin (recent tours for Adele, U2 and Beyoncé), to name a few of the interesting contributors. The male lead portraying the iconic character of Patrick Bateman will be Benjamin Walker, as seen in Bloody Bloody Andrew Jackson and The Choice.

Heléne Yorke, who portrays Patrick’s girlfriend Evelyn Williams, kindly took the time to speak to Downtown about American Psycho and plenty more. Heléne was recently seen in the Woody Allen film-turned-play Bullets Over Broadway and, among other TV credits, is known for playing Jane Martin on Showtime’s Masters Of Sex. She can be followed on both Instagram and Twitter via the handle @HeleneYorke, in addition to having her own website.

At what point in your career did you know that you were on a career path, as opposed to just trying to get roles?

Heléne Yorke: That’s an interesting question. I’d have to say I’ve always pictured a career path ahead of me, and have ALWAYS gone after roles I’m interested in playing. I always thought I’d reach a point where I could relax and there would be a clear road ahead, but what’s actually incredible is that I don’t think that will EVER happen. I love to work hard, I thrive in change, and I’ve come to accept that no matter what level I may rise to in my career, there will always be a new and delicious challenge.

For your role in the TV show Louie, you were titled as “Hot Girl.” When you had auditioned for the part, were you aware that this was the name of the character?

H: That was my first gig on TV. He was SO nice to me and I had only one line. I’ll never forget it.

You’ve also had roles on Robot Chicken, Family Guy and BoJack Horseman, three acclaimed animated shows. What do you like about doing voiceover work?

H: Voiceover work is a delight because the people that create and work on those shows are hilarious, lovely and smart. It is so freeing to perform behind a mic knowing you’ll never be seen.

Is there a role of yours that you’re most proud of?

H: I am proud of all my roles, but most recently on Broadway I played Olive Neal in Bullets Over Broadway. Besides working with two heroes of mine, Susan Stroman and Woody Allen, putting that show together was an incredible comedy joy ride.

A lot of people discovered you through your role as Jane Martin in Masters Of Sex. Have people ever confused you for that character?

H: (laughs) I get recognized for her sometimes, but we are very different people. Jane has such a delightful airy quality to her. An ease. A trait I’ve always admired in others! When did you see the movie American Psycho for the first time?

How does the theatrical version of the show compare to the movie? Or the book?

H: There are definite tonal nods to both, but I love how well the musical captures the book. Through his language, Bret Easton Ellis takes you on a ride through the very demented mind of a prototypical man in a definitive era. What this show does SO well is give the audience a taste of what it’s like to be in this guy’s head through the people around him and his environment. There is so much freedom in theatre, as opposed to film, to envelop an audience with a “vibe,” so to speak. Visually and audibly this production does that very well.

In your opinion, does someone have to have seen the movie in order to “get” all of the jokes in the play?

H: Not at all! It’s so easy to see the ridiculous in this world we’re creating. Though I think fans of the movie will be excited to see what we’ve done with some key moments.

Do you have a favorite song from American Psycho?

H: “Common Man” breaks my heart. I love what Duncan has done with this whole score, I must say.

Had you worked with anyone in the American Psycho cast prior to this production?

H: I was a part of the developmental lab a year ago, so I knew the team from doing that. But I met Theo Stockman when we were 15 at a summer theatre camp called Walnut Hill, and Morgan Weed was one of my first friends in New York City. This business is so small sometimes!

What is it that keeps you based in Manhattan, considering that so much acting work is on the West Coast?

H: I love Los Angeles, but I would find it so hard to leave the theater here. Plus, it’s New York. It’s the greatest city in the world.

What can you tell me about your work in the upcoming series Graves?

H: I’m very excited about it! It will air on Epix this fall, starring Nick Nolte as a former conservative President of the United States looking to redefine his legacy. His wife is played by Sela Ward, his son by Chris Lowell and I play their imbalanced daughter going through a major transition in her life. AND, if you’re a Duncan Sheik and Spring Awakening fan, it also stars fabulous Skylar Astin as Nick’s assistant. It’s very smart and very funny.

H: I spend a LOT of time with friends and at brunch. I’ve also been exercising like a maniac to get in shape for this show. I love SoulCycle, Physique 57, and am dying to start boxing!

Finally, Helene, any last words for the kids?

H: After a night of drinking, drink a full glass of water and take two Advil. And start using eye cream early. And uh…follow your dreams?