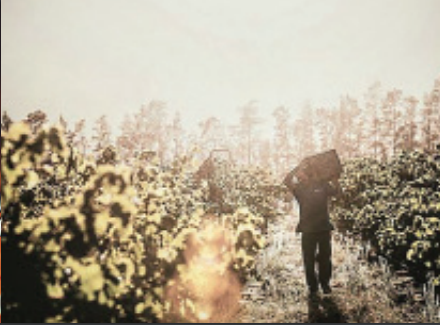 This article was published in an earlier edition of Downtown Magazine 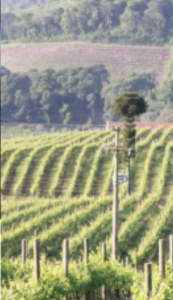 MIKA BULMASH STARTED Wine for the World because there were no companies focused on how winemaking is transforming emerging regions through social and environmental impact. She was working at the United States Agency for International Development and saw an increasing awareness of fair trade and ethically sourced coffee, tea, and chocolate but not wine, so she headed to South Africa to see how they were making wine in the post-apartheid environment. She could see the need to focus on underrepresented winemakers and wine regions that meet strict criteria in the areas of sustainability, social impact, quality, and practice.

Though Bulmash has a background in molecular and cellular biology and international development, her love for wine was never just a hobby. As soon as she discovered how fascinating the winemaking process is, she began a course of self-study and wine tastings that eventually led her to a WSET Level 3 certification. Instead of starting her own vineyard, Bulmash decided to find other winemakers who practiced the ethical and sustainable methods she was seeking. 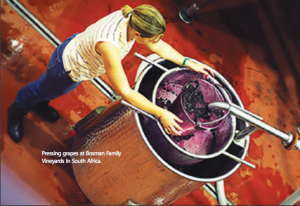 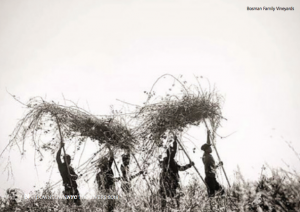 Wine for the World curates and tells stories through delicious wines, like those of Ntsiki Biyela, who owns Aslina Wines in South Africa. She is the first black woman winemaker in that country and was given a chance through Suo, another brand Wine for the World works with. Many of the wineries Bulmash works with have been named Global Ethical Company of the Year including Ktima Brintziki, Greece’s first green and carbon-neutral winery; Cave Geisse, a trailblazing boutique winery in Southern Brazil leading the way for the country; and Bosman Family Vineyards in South Africa, all of which champion socially responsible and environmentally sustainable practices. Wine for the World is now starting to explore under-the-radar regions in the US as well.

When asked why philanthropy was so important to her endeavor, Bulmush says, “Personally, it’s what motivates me and my team. It’s also what keeps us going strong in an incredibly crowded and complex industry. There’s no shortage of wine in the US, but having the opportunity to meet fantastic producers doing great things, to tell their stories, to see the excitement in our customers’ eyes, to have them become evangelists for the same reasons that motivate us, and then to see how that impacts our producers and their communities—that’s what makes it so exciting and worthwhile. We love to break boundaries, and combining wine and impact is one boundary we are thrilled to break.” DT wine4theworld.com 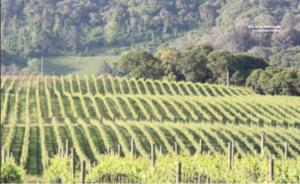