Clearly, we’re all about the wonder and intrigue of New York City. If you ask us, it’s the best city on the planet, and it has enough going on to keep you occupied for several lifetimes – maybe without even leaving one borough. Partly because of this, however, New York is also exhausting, and that means some people visiting might feel the need to get away now and then.

We don’t recommend leaving for too long because you might just miss something. But these are a few ideas for easy day trips from the city. 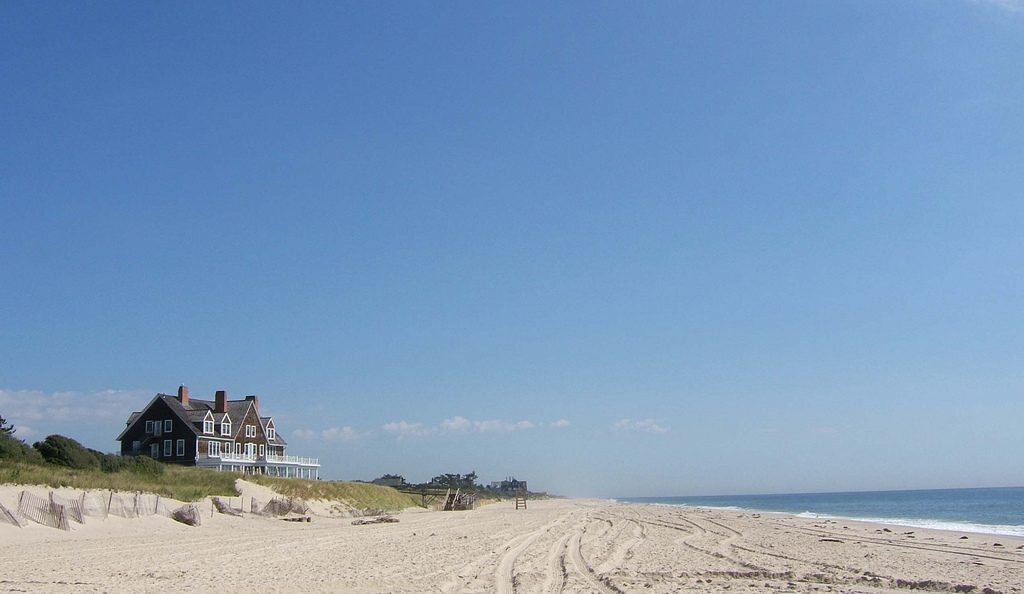 Because homes in the area are very expensive and there’s something of an “old money” vibe to a few neighborhoods, the Hamptons area is sometimes thought of as being exclusive. However, while it may be difficult to procure a permanent vacation home there, it’s certainly a reasonable day trip from the city – whether you drive up and back in one day or look to rent a place for a night. Offering an atmosphere, not unlike some famous New England getaways, it’s full of excellent beaches, stunning homes, and even famous lighting that draws artists. Yet as one insider put it, there are also low-key seafood shacks, quirky antique shops, and placid bays. All in all, it’s both a pristine beach destination and a place with some character.

Atlantic City kind of sounds busy given that it’s known as a casino destination. But really, it’s a pretty relaxing place. There’s a legendary boardwalk, there are beaches nearby, and keep in mind that casinos are resorts too – not just poker halls. For that matter, people even head to Atlantic City specifically to enjoy those resorts and play games online without ever heading down to the casinos – just because it’s legal. Online gaming activity is regulated by the state’s government which means even this kind of leisure activity is a full-blown tourist attraction in New Jersey. But whatever the case – walking the beaches, exploring the boardwalk, checking out casinos or just booking a nice cozy room – Atlantic City can make for a nice one- or two-day retreat. The 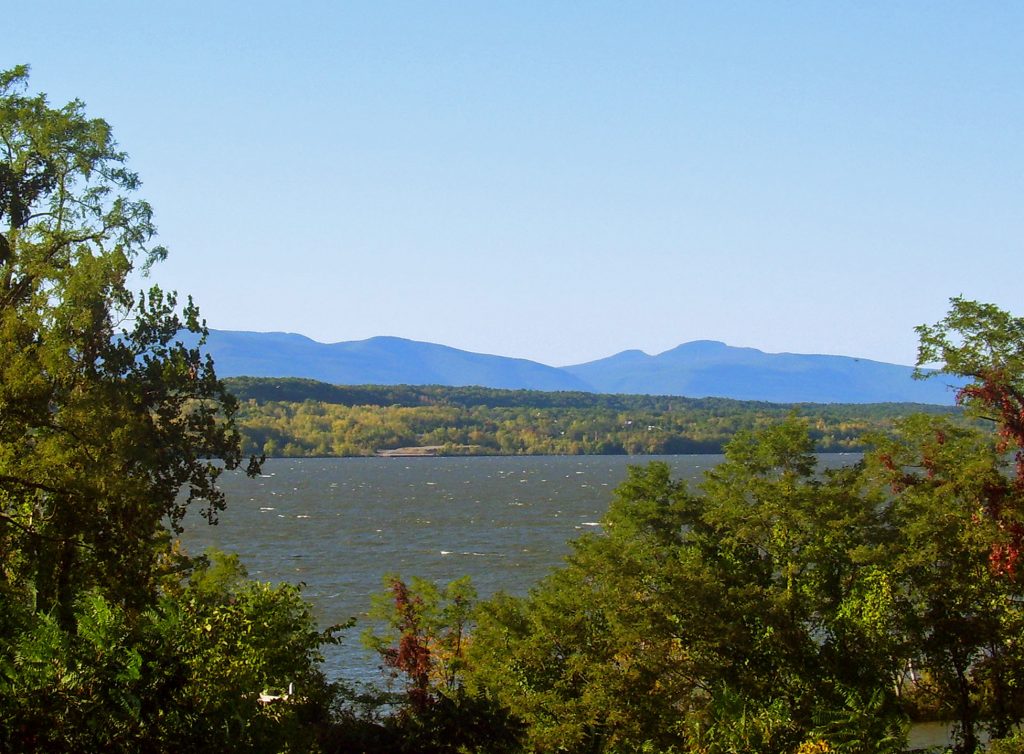 The Catskills are some of New York’s mountains, located just over an hour’s drive from the city itself. They’re rolling, green mountains dotted here and there with small lakes and vacation homes, and actually make for a beautiful area to explore. There’s something to be said even for just driving through, with small cliffs on either side of the winding road and all kinds of small, pretty towns – some of which seem wonderfully old-fashioned – along the way. 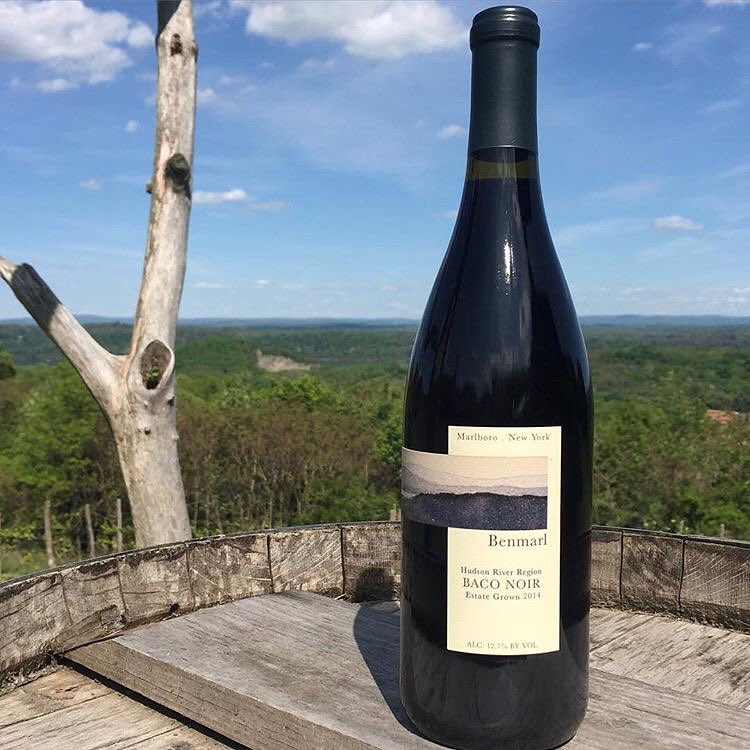 New York doesn’t exactly seem like the sort of state renowned for wine production, and to be sure it isn’t on the level of, say, California or Oregon. That said, New York has gained some recognition over the past decade or two, and it’s largely as a result of some thriving Hudson Valley wineries. Called“the perfect place for fine wining” by Time Out New York, the Hudson Valley wineries are just a short trip outside the city and offer pretty tours, tasting opportunities, classy wine bars, and even some relaxing places
to stay. It’s not quite Napa, but when you’re taking a break from the city it can almost look and feel that way! 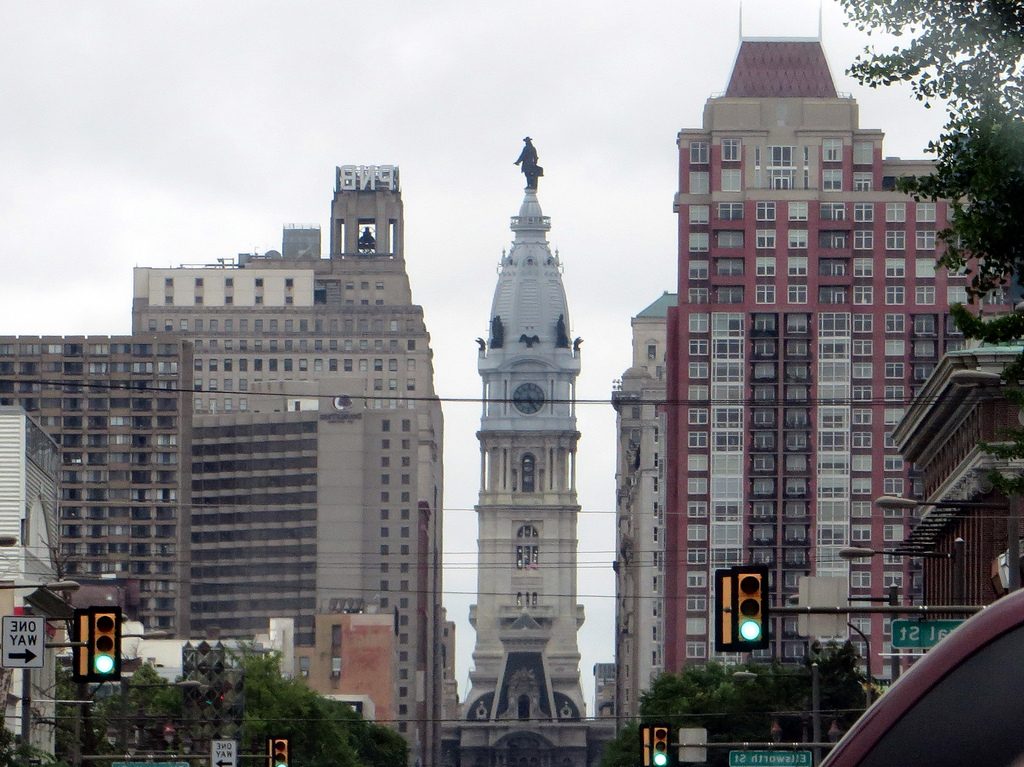 Finally, there’s Philly. Granted, heading to another big city doesn’t constitute much of a break from the hustle, but we’re including it on this list because too many people don’t realize just how close the two cities are. By car, it takes only a couple of hours. So, if you’d just like to explore something new during a longer stay in New York, keep it on your list! It’s a brilliant city.