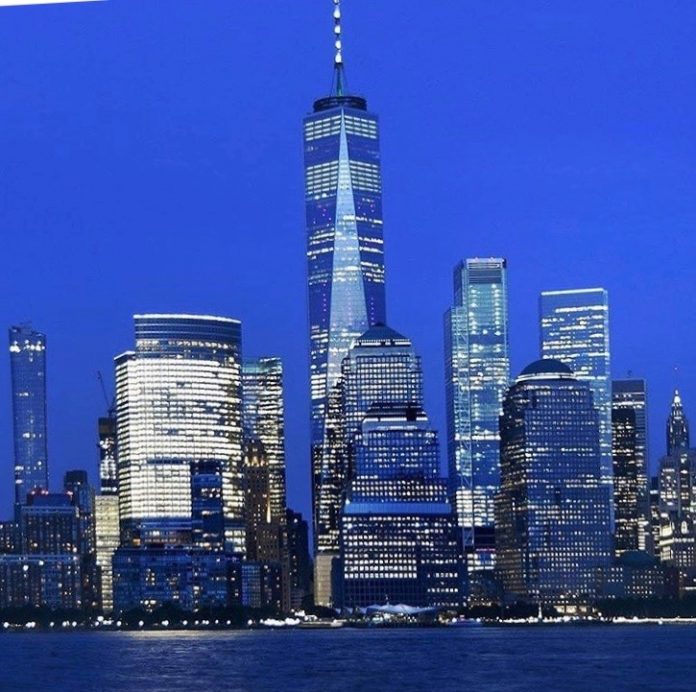 in April and May 1943, it was the largest single act of resistance during the Holocaust. The Uprising was the inspiration for “Zog nit keyn mol” (Yiddish: “Never Say”), known as the “Partisan Song.”

The song, which exemplifies Jewish resistance to Nazi persecution, is inspiring a special virtual event this Sunday, June 14 –

“We Are Here: A Celebration of Resilience, Resistance, and Hope.” The concert – which will be live-streamed at www.wearehere.live – commemorates the 75th anniversary of the end of World War II and the 77th anniversary of the Warsaw Ghetto Uprising, even as it speaks to the challenges of the current moment.

“We are all inspired by the example set in the Warsaw Ghetto Uprising. The Partisan Song, which begins and ends this program, speaks to the fight for social justice and fundamental human rights,” said Bruce Ratner, Chairman of the Board at the Museum of Jewish Heritage – A Living Memorial to the Holocaust.

The Museum of Jewish Heritage – A Living Memorial to the Holocaust, National Yiddish Theatre Folksbiene, Sing for Hope, and Lang Lang International Music Foundation partnered to organize the event, enlisting more than 100 organizations from across the United States and globe to present it at 2:00 PM EST on Sunday.

And they’ve enlisted a robust array of renowned actors, musicians, and civic leaders to participate. Among them is a four-time Grammy Award and National Medal of Arts-winner, star soprano Renée Fleming, who will perform the world premiere of a new work by Pulitzer Prize-winning composer John Corigliano based on a text by Kitty O’Meara.

Among the others participating are EGOT-winner Whoopi Goldberg –

“Both the recent COVID-19 pandemic and the centuries-old pandemics of racism and antisemitism highlight the need for resistance and resilience,” Sing for Hope Co-Founder Camille Zamora said. Added Sing for Hope Co-Founder Monica Yunus, “As we seek to listen, learn from, and serve our communities in the days ahead, thoughtful organizational partnerships will be key. It is an honor to unite artists and stand together as allies with a global network that fosters resilience, resistance, and hope.”

and Executive Director Dominick Balletta noted that “In this time of rising antisemitism and global crisis, the themes of resistance, resilience, and hope are more important than ever, and the Partisan Song takes on even more resonance. The song begins with the words ‘Never say this is the final road for you,’ and ends with the words ‘We Are Here.’ It is the song that binds together those who fight for justice.”

The program also will feature an interview by The Forward Editor-in-Chief Jodi Rudoren with Nancy Spielberg, Roberta Grossman, and Sam Kassow about their film Who Will Write Our History, which chronicles the story of Oneg Shabbat, the group that daringly preserved the history of the Warsaw Ghetto.

You can view the list of all participants here. Local viewing times include 11 AM Pacific Time, 2 PM Eastern Time, 7 PM London, and 9 PM Israel.