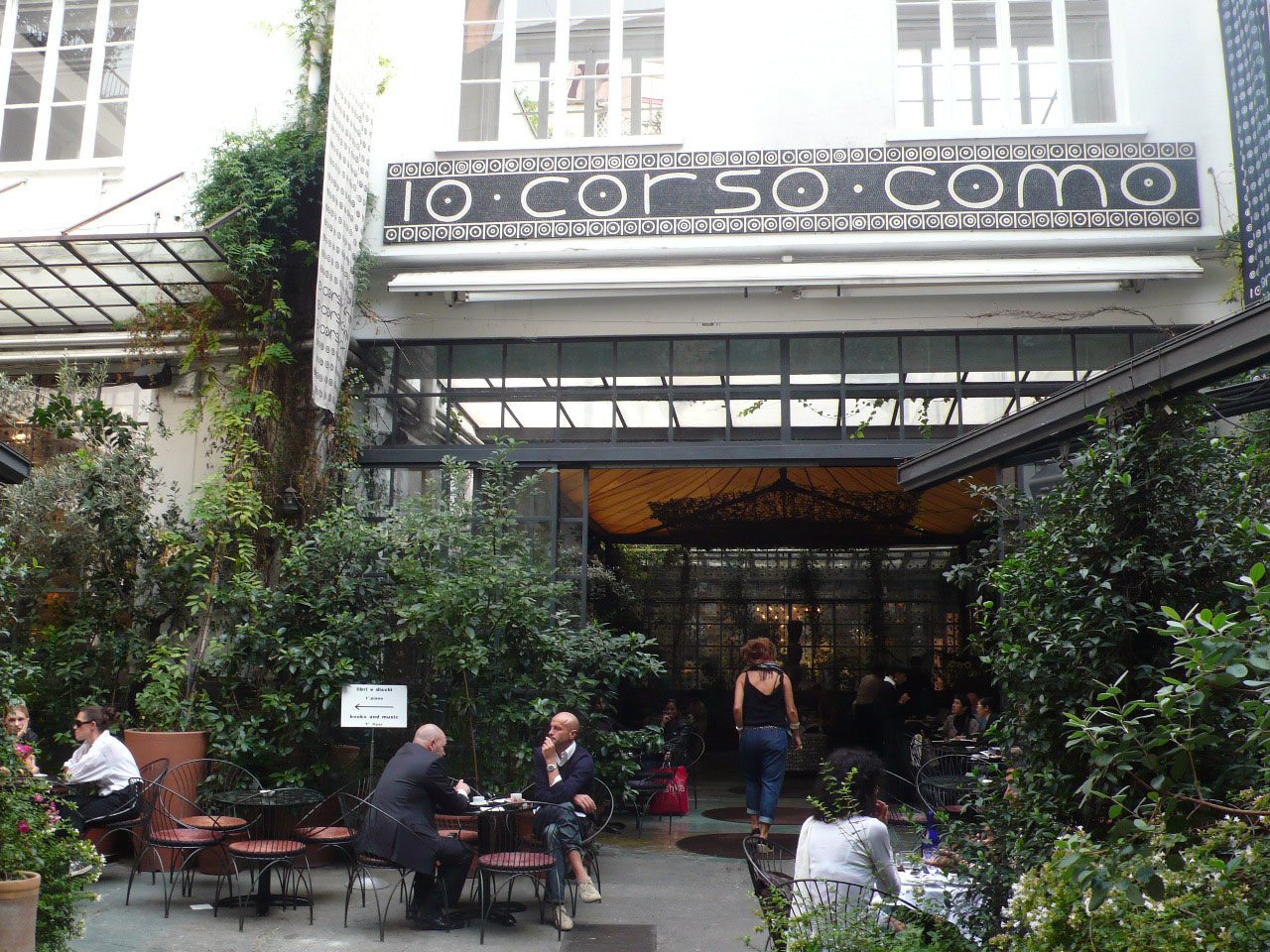 The Howard Hughes Corporation announced earlier this week that Milan-based 10 Corso Como will be opening in the Seaport District as part of the development’s on-going transformation. The New York store will be 10 Corso Como’s only U.S. location. It will be consistent with the other offerings curated to date by The Howard Hughes Corporation within the revitalized Seaport District, located alongside culinary experiences from renowned restaurateurs Jean-Georges Vongerichten and the Momofuku Group led by David Chang.

Founded in Milan in 1991 by style visionary and former fashion editor Carla Sozzani, 10 Corso Como pioneered a new retail model: the union of culture and commerce. With its blend of fashion, cuisine, art, music, design and lifestyle, 10 Corso Como created a new retail vocabulary — living an experience at the core of its philosophy. Celebrating its 25-year anniversary this month, the brand has developed a loyal global following that visits its locations in Milan, Seoul, Shanghai and Beijing. 10 Corso Como New York will be located in the historic area of the Seaport District and contain approximately 13,000 square feet that will be designed by American artist Kris Ruhs.

“As a European, I am very excited to see 10 Corso Como come to the place where New York City was born. The Seaport District’s history of international commerce and innovation is inspiring. I am looking forward to creating an extraordinary destination in such a unique neighborhood where the interests of the community are a focus for growth,” said Carla Sozzani, Founder of 10 Corso Como.

“Bringing such an important and influential brand in the creative and fashion sectors to the Seaport District will be a tremendous addition to New York City,” said David R. Weinreb, Chief Executive Officer of The Howard Hughes Corporation. “Given the Seaport District’s history as the city’s birthplace of innovation, we have been sharply focused on curating cutting-edge experiences across food, entertainment, fashion and culture. 10 Corso Como is a consummate example of our vision for the Seaport District.”