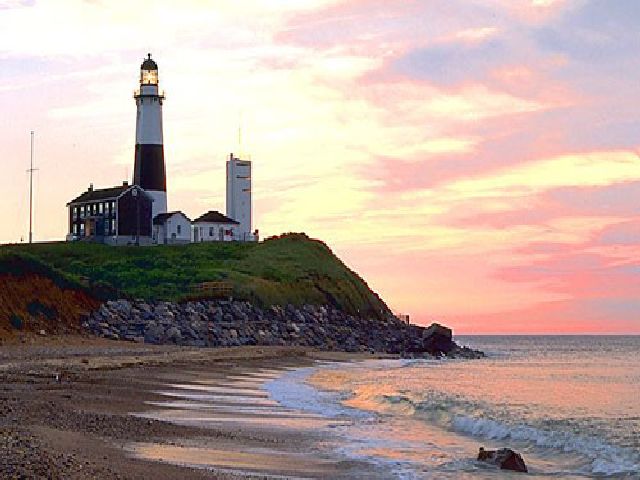 Renowned New York Developer Elie Hirschfeld placed first in his age group  among the competitors at the celebrated RJA Memorial Mighty Montauk Triathlon this weekend on the East End of Long Island.

The prestigious event marks its 31st anniversary this year and features one of the most beautiful and demanding courses in the sport. The race consists of a one-mile swim, a 22-mile bike course and a 6.2-mile run.

The swim takes place in the calm salt water of beautiful Lake Montauk, while the hill-laden and challenging bike and running routes run along among the most scenic locations in town, including the historic Montauk Lighthouse.

“This is at once one of the most beautiful locations for this competition and one of the most demanding,” says Hirschfeld, who is a veteran of more than 75 triathlon competitions in his career, including races in Manhattan, Hawaii and Israel and registered an impressive overall time of 3 hours; 3 minutes; 42.4 seconds!

Hirschfeld is also founder of the Hirschfeld Sports Center, an avid art collector and philanthropist with development projects in New York City including the Hotel Pennsylvania and The Crowne Plaza Hotel.

Proceeds from the event will benefit the Lustgarten Foundation for Pancreatic Cancer Research, the St. Therese Youth Group, The East Hampton PBA and The Montauk Ambulance Squad.