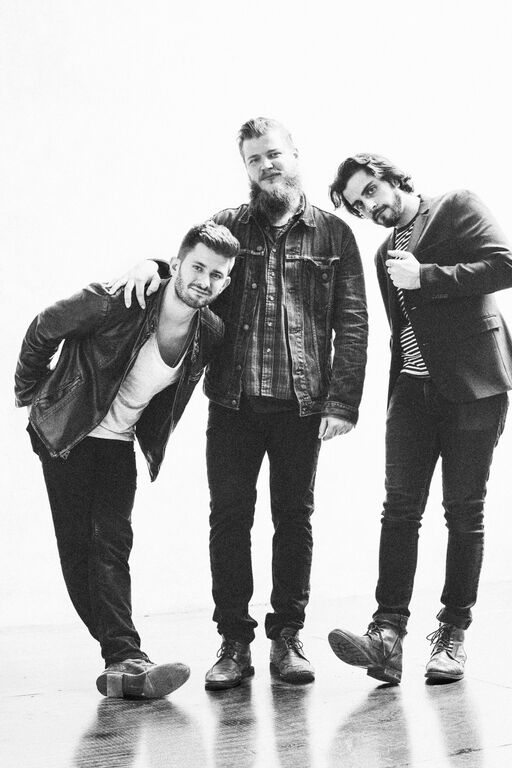 Animal Years, along with Morningsiders, Michael Daves and Kate Davis will be performing in two distinct settings hosted by WFUV’s Rita Houston. On Thursday, performers will be coming to the Lincoln Center’s David Rubenstein Atrium to perform for a new kind of audience, a vast contrast to the usual downtown club scene. The following night, the four artists will return back to Rockwood Music Hall for full performances.

Animal Years, formed in 2013 by lead singer and guitarist Mike McFadden, drummer Anthony Spinnato and bassist Anthony Saladino, along with the recent addition of guitarist Tim Emmerick, brings a fresh face to indie rock. Their most recent video starred Bailey Noble from HBO’s True Blood, and they are currently working on putting the finishing touches of their second album.